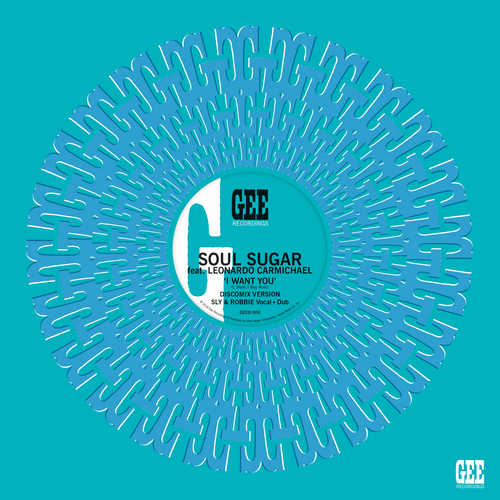 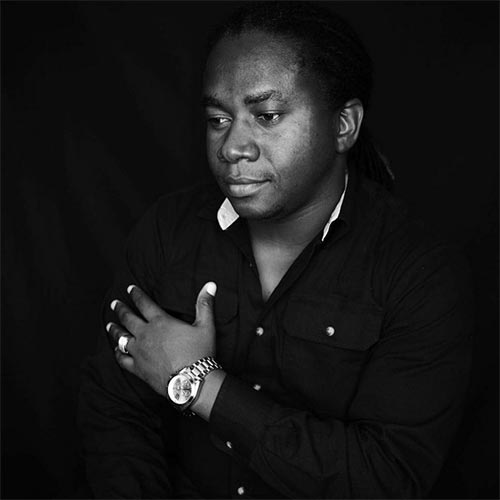 After the 2016 release of Leonardo Carmichael’s rendition of Timmy Thomas’ 1973 hit song “Why Can’t We Live Together”, Soul Sugar crew’s first collaboration with the rather unknown Jamaican singer, the French outfit – the brainchild of Guillaume “Gee” Metenier – has again teamed up with Leonardo Carmichael. And again they’ve managed to produce a worthwhile rendition of a classic 1970s tune; Marvin Gaye’s beautiful hit single “I Want You” from 1976. The song, written by Leon Ware and Arthur “T-Boy” Ross, then became the title track of an album that came out three years after the “Let’s Get It On” set, and marked a change in direction for Marvin Gaye as he left his trademark Motown soul for funky, light-disco soul.

Soulful singer Leonardo Carmichael delivers a truly excellent vocal performance, while the legendary riddim twins Sly & Robbie add their flavor to the mix, with two versions on side B of the 12″ vinyl single. The A side features the 8m50s lasting extended Discomix version, which combines a smooth mixture of reggae, soul and funk over beefy bass lines, designed for heavyweight sound systems.

Sly & Robbie, known for their studio work on countless reggae classics since the 1960s, deliver their version of the vocal track, which takes the listener back to the days when it was typical for Jamaican artists and musicians to record their own versions of American soul tunes. Reggae versions of soul tunes such as Marvin Gaye’s “Sexual Healing” and “Inner City Blues”, Al Wilson’s “Show & Tell”, The Delfonics’ “Don’t Break Your Promise”, The Impressions’ “You Must Believe Me”, The Spinners’ “Could It Be I’m Falling In Love” and many others were backed up with superior riddims from the Dynamic Duo. They have constantly and succesfully tested the boundaries of what could, and couldn’t be used in reggae. So it’s obvious that their contribution to this release adds a something special to the record.

Reggae with lots of Soul!