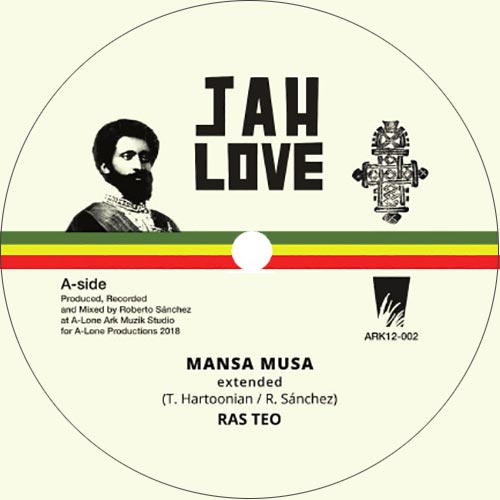 In 2017 Ras Teo (Teo Hartoonian), a Los Angeles based Rootsman with Swedish/Armenian roots, released the noteworthy albums. First “Timeless” and after that “Ancient Hymns”. Anyone who has listened to these two albums will affirm that they should be part of the collection of any true roots reggae fan.

For his latest project, a forthcoming album with Lone Ark, Ras Teo has teamed up with producer/engineer/musician Roberto Sánchez. He’s a respected keeper of the roots reggae tradition outta Spain. Awaiting that forthcoming full length album, A-Lone Productions provides a glimpse of what to expect. They unleashed a brand new 12″ vinyl platter with two extended tracks by Ras Teo on their Jah Love imprint. Backed by a – as ever – tight playing Lone Ark Riddim Force, Ras Teo – vocally & lyrically – delivers in royal style.

The A-side features the awesome “Mansa Musa”, a roots song about the King of Kings, Musa Keita I. He reigned over a large part of Africa in the 14th century and is said to have been the richest man in the world ever. On the other side there’s the matching “Bad Friday”. This tune tells the listener about that infamous Coral Gardens incident in the parish of St James 55 years ago. It’s said that numerous Rastas were arrested for ganja, and were beaten and forcibly trimmed of their locks by the Jamaican police.

Two stellar offerings by Ras Teo that makes one eagerly looking forward to his forthcoming album. 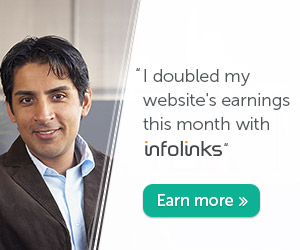