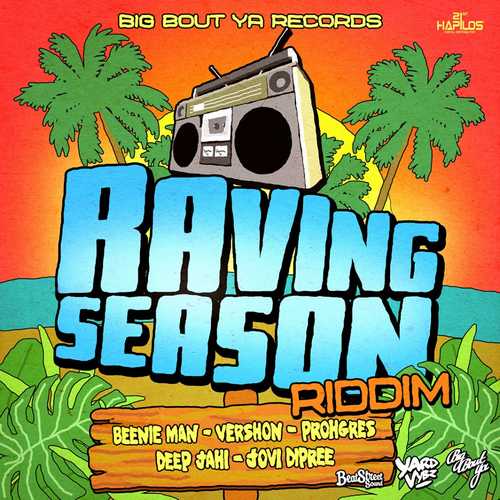 Belgium – often referred to as Beljam by the country’s reggae & dancehall massive – has a lively reggae & dancehall scene and in particular in the past decade it has proven to be fertile ground when it comes to producing works of homegrown talent or international artists. Whether it’s Roots Reggae, Ska, Dub or Dancehall, Beljam producers often manage to come up with worthwhile projects.

Big Bout Ya Records is a dancehall reggae label outta Leuven, Belgium, run by Beatstreet Sound. After more than 10 years of making mixtapes and playing music at parties and on the radio, Beatstreet Sound took a next step and started producing their own music. The first release that came out of this effort was the “Level Up” riddim in 2009, followed in 2011 by the juggling projects “Shark Attack”, the old-skool flavoured “Rock And Stop” in 2012, and the pulsating “Badman Story” in 2014.