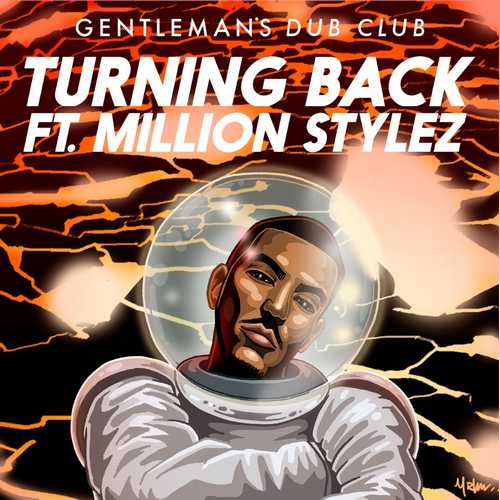 The 2006 formed nine-piece dub band from Leeds has built a reputation for delivering energetic live shows. They have some excellent albums under their belt, with last summer’s “Pound For Pound” being a highly acclaimed project with The Nextmen. Described as “True connoisseurs of blending influences from genres such as dub, reggae, ska, bass culture, jazz, and everything in between”. Boom!!

They fire on all cylinders with this tune in combination with Million Stylez, a renown Swedish dancehall artist. He explores musical genres ranging from reggae, dancehall, hip hop and even R&B. So, its no strange thing that the combination works 100%! The energetic melodic dancehall tune is irresistible danceable and makes one longing for the release of their album.