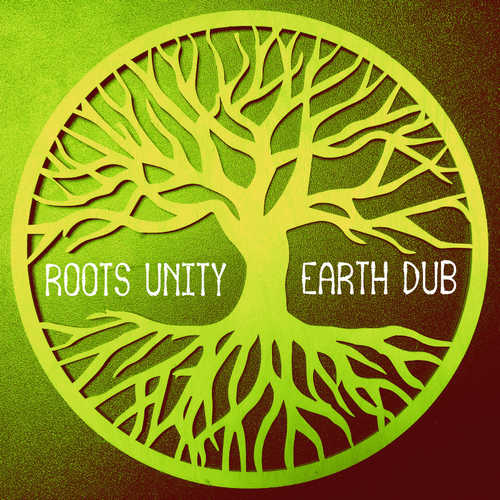 A young Dutch record label that releases mature sounding roots dub works… that’s the first thing that comes to mind when you listen to Roots Unity’s full length debut album release called “Earth Dub”, which actually took quite a while to get released. Pretty sure the avid dubhead will be very pleased with this well varied 12-track compilation featuring heavily mixed dubs of brand new original ‘old-skool’ one drop, steppers and ‘flying cymbal’ riddims. All these riddims are played ‘live’ by real musicians, who are members of various Dutch reggae bands involved in this appealing project. These include The Signal One Band, The High Notes, RAW Rhythm Section, Rootz Lions and Roots Unity Band. All tracks were recorded at Earth Works Studio in Amsterdam, the Netherlands, between 2017-19 and mixed with analog effects in the same studio by Roots Unity.

(Note: For the time being this album is only available in digital format. CD or Vinyl is due for release in the near future.)