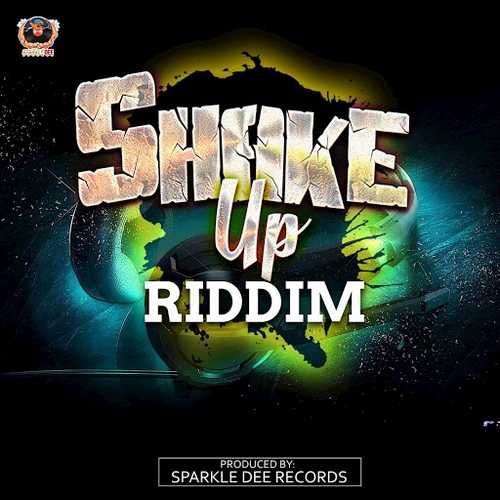 Sparkle Dee Records from Jamaica have released three tunes on their Shake Up Riddim. The riddim itself is an updated lick of ‘Shank I Sheck’, a ska instrumental by trumpeter Baba Brooks. It became popular when Bobby Ellis recorded the tune for Sonia Pottinger.

Time For A Change

The 2019 versions feature two deejays and one singer. King Shango aka Capleton teams up with Amanda Vibez on We Need A Change. The biting song addresses Jamaica’s legislators, who continue to fail the Jamaican people. It’s time for a change with the help of Jah!

Iba Mahr, the singer with Rastafari as his inspiration, delivers with A Wah Mek Dem A Galang Suh. One of his many top-notch tunes! Deejay Jigsy King with his gruff vocal style similar to Buju Banton’s, brings a powerful relevant tune Domination.

Can we expect more tunes pon the riddim?