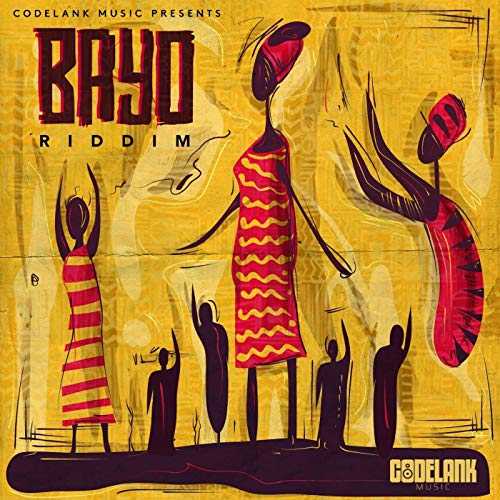 The music of the Pocomania church eventually made its way from its traditional roots into the production of popular Jamaican music in the ’70s and created a craze in the Jamaican dance halls at the end of the ’80s/ beginning of the ’90s when producer Donovan Germain scored a hit with Chaka Demus’ “Chaka On The Move” and Steely & Clevie started to built riddims derived from the music associated with the religious cult of Pocomania. Songs like Gregory Peck’s furiously paced “Pocoman Jam” and Cutty Ranks’ massive hit “Ugly Girl” were two of the most remarkable singles released during the short-lived Pocomania trend. However the style has remained another cultural resource upon which Jamaican producers and musicians have periodically drawn as is again shown with the well produced infectious “Bayo” riddim.

The opener “Nice Times” has Beenie Man sounding just like himself with a reminiscent, but upbeat take on the difference between society and personal experience now versus back in the day with haters aka ‘badmind’. “Everywhere We Go” by I-Octane is a melodious ‘gyalist anthem’ matching the feel-good vibe of the riddim. while Blak Diamon delivers a similar anthem from a bad man point of view with his track “Bend Ova”. Also featured are DJ fraternity members Cutty Coppershot and fellow Code Red Sound member, Chris Dymond, with a song for the females who come out to win video light. “Wine Anywhere” urges those who go out to not ‘stand up like the security guard’. Tifa’s “Sale Out” sees the dancehall princess keeping it simple and catchy in her song which is one for the ladies who refuse to live the gold digger lifestyle for a come up. Before the straight version of the riddim rounds off there’s “Mosquito Shoe” by ZJ Liquid & Medikk’s, a tune with a similar find-a-partner whining vibes as Cutty Coppershot & Chris Dymond’s “Wine Anywhere”.

A pleasing riddim to the ears and dancing feet.