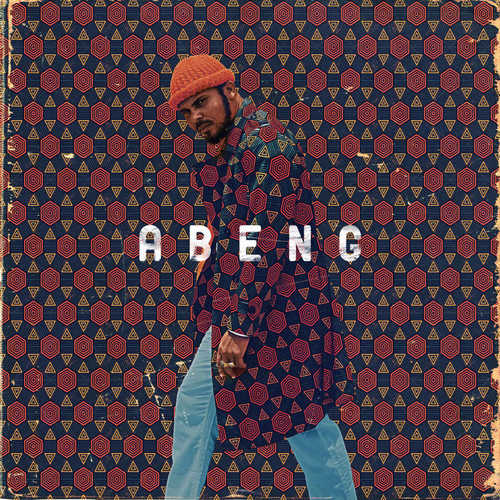 Jamaica-born, Miami-based Walshy Fire, member of famed EDM group Major Lazer as well as producer and international DJ in his own right, has been making waves in recent years with his own productions including his major success with Koffee’s hit song “Toast”.

For his very first full length solo album Walshy Fire has moved away from MCing by sticking to the production side of things. The album is titled “Abeng”, which refers to the Ghanaian horn made from actual cattle horns that was brought to Jamaica and used by runaway slaves to communicate coded messages across long distances. The abeng is still used today to announce important news or ceremonial occasions.

The largely mid-tempo riddims featured on this album, which blend Caribbean dancehall with a variety of Afrobeats and Afropop, simply are not only great to dance to but also provide nuff listening pleasure. From the recently released single “Call Me” to the lead single “No Negative Vibes” to the album closer, a remix of Walshy’s debut single “Bend Down Pause”, it’s obvious this first-of-its-kind album will fulfill the needs of any party animal as this great collection of dancefloor fillers will get them going from beginning to end.