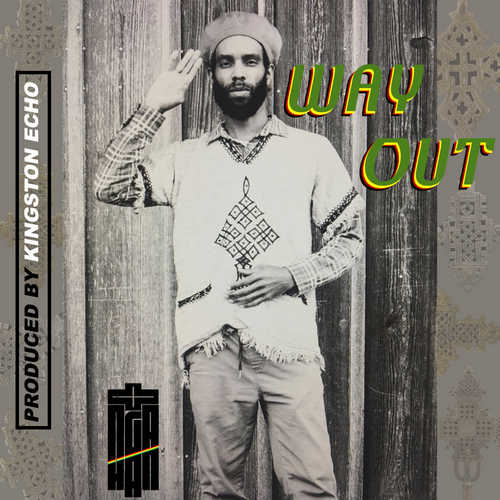 Inspired by stories such as Canterbury Tales, his love for writing poetry from a young age translated into songwriting. This then led to his first performance in his 6th grade talent show. Leaving the hills of Jamaica and on a mission to spread the Word, he was in the midst of the evolution of his craft. Nga Han started playing guitar and then later bass, producing dub reggae music as one half of a duo called the Dub Rishis, ethereal roots music heavily inspired by Augustus Pablo and King Tubby. After relocating to California in 2007, bass playing translated into vocals which seemed a natural progression to search deep for the expression of Jah Word, with nyabingi drumming as the backbone. As a multi-instrumentalist, his musical foundation informs his chanting style and melodies. Returning to Jamaica in 2011, Nga Han stayed at the camp of Iya – the Rasta elder popularly known for his appearance in the intro to the cult reggae film Rockers. There he solidified his foundation and lay the groundwork for his unique, earthy style. In 2018, Nga Han’s debut album “David Stone” was released on Max Rivera’s Roots Natty Records. The album draws heavily on musical progressions from Ethiopian Orthodox liturgy, and is delivered in a liturgical, spiritual chanting style.

His first release for Kingston Echo, who’s known for trying to stay true to the raw feel of the vintage Jamaican recordings, turns out to be an interesting and worthwhile single with a strong authentic feel. Backed by the Hoboken Hi-Flyers (Missing Link – drums; Juli Jupter – percussion; Kingston Echo – bass, guitars, organ, piano, synth) Nga Han’s emotional tone and delivery comes to full expression on a deep roots song that musically and lyrically keeps you involved throughout. And then there’s Kingston Echo’s wonderfully dubbed out meditative version, which builds and builds as it progresses.

Both the vocal piece and dub version are a real fine piece of roots music!