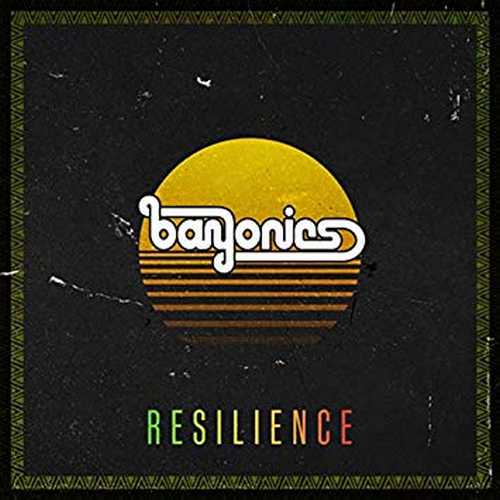 SF Bay Area group Bayonics dropped their self-titled debut album in 2007 and now, 12 years later and with two more full length albums under their belt, they’ve unleashed their fourth project entitled “Resilience”. Since their emergence on the scene Bayonics have been riling up crowds and filling dance floors with a unique mix of hip-hop, funk, reggae, and Latin-infused stylings. By freely melding genres, the group carries on the tradition of legendary Bay Area groups such as Santana and Sly & The Family Stone.

Bayonics is fronted by lead singer Jairo Vargas, whose vocals bounce from guttural grit to smooth and sweet. Being legally blind, Jairo has faced challenges in life, but is resolutely undettered by any physical limitations. He has channeled his life experience into music, delivering live performances with a spirit and soul that transfixes those in attendance.

Starting off with the instantly appealing “Exile”, a roots reggae track about displacement that depicts the all to common experience of being forced from home in search of a new one and a better life, the album touches a range of topics. Included are social issues like poverty and gentrification as well as personal themes like love and heartbreak. However the common theme is resilience, which together with a healthy dose of optimism and fortitude is needed to keep moving forward. It’s an album that obviously benefits from the positive vibrations and excellent musicianship with, especially for reggae fans, the following tracks being worth checking; the lead single “Exile”, “Around The Way”, the dancehall-vibed songs “Now That You Want It” and “Runaway”, “We Gon Show ‘Em” and the 2014 en-Español piece “Batalla en Babylon” (meaning “Battle in Babylon”) on the Germaica-Latina produced “De La M Riddim”.

This album has something for everyone and is, regarding sounds, mood & vibes, a perfect purchase for the Summer!