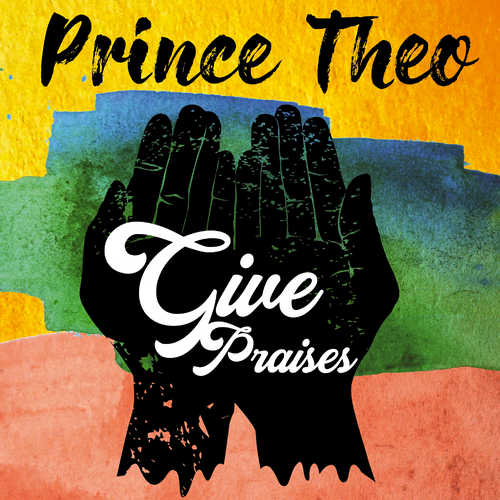 For their latest production work the Swiss Duke brothers (born David & Yves Ducrey) have collaborated with fine Jamaican singer Prince Theo, whose cultural lyrics and a fresh positiveness are the signs of his music.

His early recordings “Jailhouse” on the Linx Label, “Gi mi di Weed” for King Jammy, and “The Music” on Trinity records earned him significant exposure on the local and international music scene. The artist’s vast potential is highlighted in his 2004 released debut album, “Set The Captives Free”, which he co-produced with Trinity Records’ head, the Swiss Michael Burkhalter aka Jahmaik. Although at the time of his first full length album release reggae connoisseurs seriously thought he could well be the next big name in reggae music it never happened. However, Prince Theo, whose full and rich baritone voice expresses a variety of emotions; rebel soulfulness, joyful crooning and mesmerizing chanting, continued his musical journey and the expectation of freshness was always met by the orchestral melodies of true inspiration from the artist.

Backed by the Giants (consisting of multi-instrumentalists David D. & Yves Duke with Yoann Graber on clavinet) and accompanied by backing vocalists Maria Smith & Earl Smith Jr, the criminally overlooked singer comes up with a brand new single called “Give Praises”. The first thing you notice about Prince Theo is his excellent voice, much in the same style as Luciano or Bushman or Prince Malachi. And then there’s the next thing, the sweet vibes of the riddim, which really make the overall tune sound stronger. Both versions of “Give Praises” are very powerful efforts, truly ear candy for fans of modern roots reggae music.