Junior Murvin – Cool Down The Heat 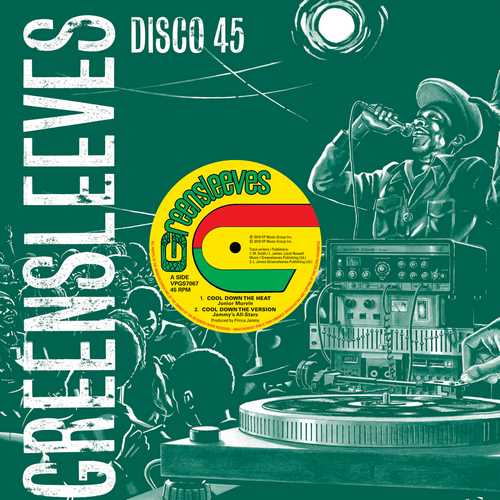 This is something really nice….seems like the infamous Greensleeves 12inch series has been revived! Anyhow, this latest vinyl release features two killer tunes from Junior Murvin and Nitty Gritty on the Run Down The World riddim.

Junior Murvin is best known for his Lee Perry produced tune Police and Thieves and the subsequent album. His trademark was the unique, feather-light falsetto. He also recorded 2 albums for Jammy’s in the mid 1980s. In 1986 Apartheid and two years later Signs & Wonders. The A side is the killer reality tune Cool Down The Heat followed by the digital dub.

On the flip side we get treated to the original riddim from Nitty Gritty. He started out in the early 1970s and moved to King Jammy’s stable in 1985. He recorded two sets for him, Turbo Charged and the ‘clash’ LP Musical Confrontation with King Kong. With his typical vocal delivery he lays down the awesome Run Down The World, begging for a good girl with dignity who has to be copasetic! The sought after Jamaican only dub mix rounds off the single in fine style. Boom! 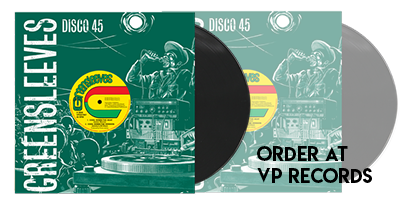