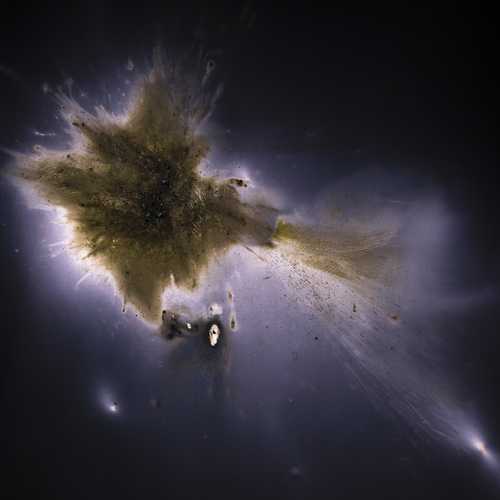 Kosmo Sound, a six-piece dub formation from Ghent Belgium formed by experienced musicians, have slowly but steadily built a reputation for bringing a unique and thus interesting combination of solid bass and drums with fresh storytelling melodies. Their self-titled debut EP (on vinyl) was released in early 2018.

Almost a year after that much promising first project, Kosmo Sound is back with a brand new instrumental titled “Furious”, which was recorded & mixed by Christopher Lonneville. It’s a compelling, almost six minutes lasting, piece that keeps the listener involved from beginning to end as it turns out to be an amalgation of styles that tickle the senses. The more you listen to this instrumental piece, the more you discover appealing little things in the music like for example the way Arabic sounding parts are created. The hypnotizing “Furious” not only caresses the eardrums and let’s you dream away, but also makes you wanna move your dancing feet.

Very interesting, to say the least!