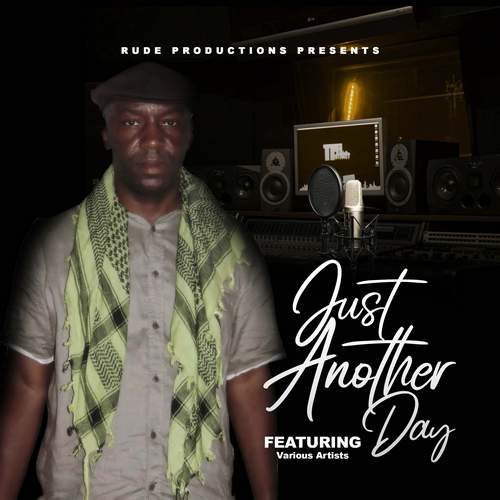 The best known artist, also internationally, featured here is veteran roots singer Colour Red, who worked with Lee ‘Scratch’ Perry in the 1970s. His tune “From Creation”, at first inaccurately credited to Junior Byles, was a real dancehall favourite, while another song, “Judgement Day”, was a minor hit within the international reggae arena. Also Marvellous is an artist who has attracted attention from reggae fans worldwide. However the remaining names featured on this compilation are, even to reggae and dancehall connoisseurs, rather unknown.

The biggest offerings are kept until the album’s end. Colour Red makes the largest contribution with the roots killer “Universal Problem”. A real big tune that justly gets the repeat treatment! The same goes for the conscious piece “Watch What You Teach” by Marvellous. The album is rounded off by the wicked roots riddim that underpins both tunes. The best of the rest are the lovers pieces “Come Back To Me” by Fire Flames feat. Xedus and Barrington Bentley’s “Since I’ve Been Around You”, and the fast-tempo dancehall tune “Girl Wind For Me” by Trapycal.

All in all a nice compilation, although the mixture of styles might not appeal to everyone.