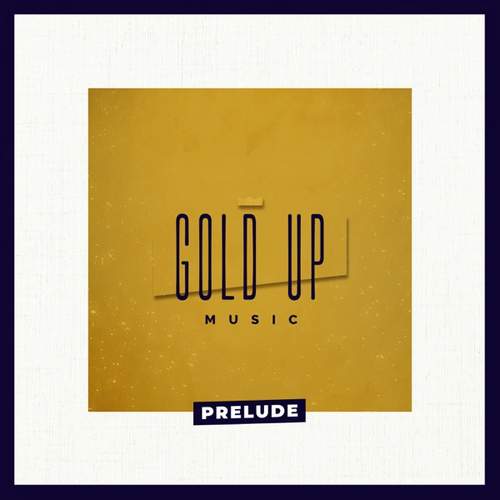 In recent times the prolific Geneva, Switzerland based record label Evidence Music, founded in 2013 by Derrick Sound and Little Lion, has been involved in some notable collaboration projects where reggae & dancehall music is fused with styles such as hip hop, afrobeat, and EDM (Electronic Dance Music). Their latest release comes from their linking up with producers Gold Up from Monteal, Canada who throughout the past year had the opportunity to work with many talented artists from Canada, Jamaica, Trinidad and Ghana among other countries.

After dropping a bunch of singles within the first half of 2019, the duo travelled to Kingston, Jamaica in January 2020, in order to finalize their first album project titled “Prelude”. The final result is a 19-track compilation that will surely please fans of the modern dancehall style. With the exception of Queen Omega, Mr. Lexx, Darkwunn, Shenseea and Ghanaian dancehall superstar Shatta Whale, the roster of artists features mostly lesser known names.

Each and every tune has its own merit, but some of the offerings instantly grab the listener’s attention. One of them is Queen Omega’s great opener “My Flow”. Normally known for songs done in more roots reggae style, the experienced songstress proves her ability to ride a dance-full riddim influenced by Latin America Reggaeton and Nigerian Afrobeat. Another one is the motivational hit song “Be Afraid” by Shatta Wale, a tune that will strongly appeal to all dancehall lovers from Vybz Kartel to Konshens. Also young female Jamaican dancehall artist Chinsea Lee popularly known as Shenseea comes up with a noteworthy cut called “Belong With Me”, while furthermore Kash’s “Full Package” is a good effort to listen to.

In particular “Toxic Love” by Montreal native Kayla Allen, but also Ava Lee’s “Feeling” are nice and slow R&B flavored tunes with strong sensual vibes, both ranking amongst the finest love songs present on this compilation. Also worth hearing is Shatta Whale’s “Too Ugly”, the follow up to the artist’s popular hit “Be Afraid”.

Anyone who’s into the modern style of dancehall music shouldn’t overlook this collection. Party vibes guaranteed!!