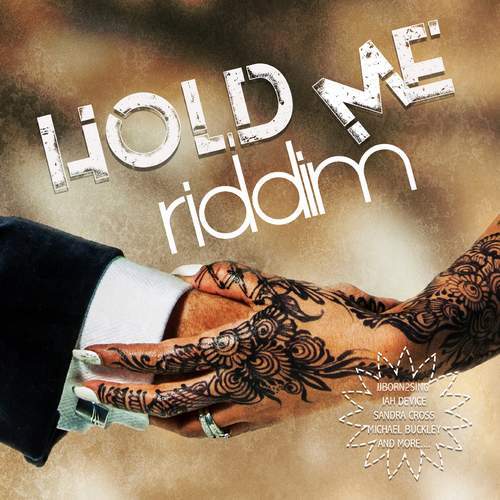 Since 1994, the year the studio and record label based in the West London suburb of Perivale was founded by the McLeod brothers (Carlton “Dillie” McLeod and his younger brother Raymond “Sting” McLeod), they’ve become one of the best production outfits in the UK. Throughout the years they’ve produced the best of UK’s homegrown artists like for example Sylvia Tella, Peter Hunningale, Don Campbell, Sandra Cross, Vivian Jones, Roger Robin, and Peter Spence, to name a few. Besides that they also produced big names from Jamaica such as Luciano, Freddie McGregor, Frankie Paul, Marcia Griffiths, Morgan Heritage, Bushman, and Dennis Brown.

Releases coming from Stingray Records are always a joy to check not least due to the consistently arresting production style and the crisp and clean characteristic sound. One of the label’s latest class productions is the 7-track jugging project, “Hold Me Riddim”. The riddim, already used on the 2019 released album “Got What It Takes” by The Blackstones, is a mellow and smooth lovers rock backdrop, actually a relick of a wonderful classic Studio One riddim, originally used for Basil Daley’s “Hold Me Baby”.

After fine vocalist JayJay Born2sing has opened with a solid effort in which he praises the Lord, the listener is treated to a bunch of goodies. Nigerian reggae singer Jah Device does a good job with “Friends”, while veteran Michael Buckley, who grew up in the tough Waterhouse community, comes up with a real nice wedding song called “Wish You A Good Day”. Next comes experienced female singer Sandra Cross with a fine cut entitled “Game Of Life”. The cover version of “Hold Me Baby” by UK’s finest harmony group The Blackstones and also Richie Davis’ “My Apology” belong to the highlights. Last but not least there’s a well done entertaining rendition of Aretha Franklin’s “Natural Woman” by Chardel Rhoden.

When you’re going to play this selection… turn the lights down low, grab your lover and dance slow!