Officially RAW – The RAW Rhythm Section In Dub Volume One

Officially RAW – The RAW Rhythm Section In Dub Volume One 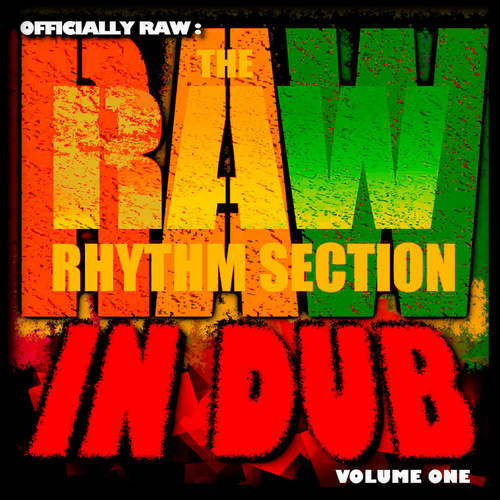 What started with the release of the 12-track album “Earth Dub” in March 2019, now seems to turn into a Reggae tsunami caused by young Dutch record label Roots Unity Music. About a year after that album came out there was the release of Nga Han’s digital single “Nazarene/Nazarene Dub”, which in June was followed by Nga Han’s full length studio album “The Living Stream: Chapter One” and, only two weeks later, by The Higher Notes’ debut set “Double Salute”. It’s obvious, Roots Unity Music doesn’t limit themselves to only one reggae genre as the label went from Dub to Deep Roots Reggae to Ska & Rocksteady. And now they’ve gone back to Dub music again, with already their next release out on the streets – Officially RAW’s “The RAW Rhythm Section In Dub Volume One”.

This brand new 10-track album features a really nice and thoroughly entertaining collection of Raw Dub Mixes of Roots Reggae riddims played by the RAW Rhythm Section, all produced & mixed by Roots Unity at different studios (Roots Unity Studio, Earth Works Studio & Dub Culture Studio) over the past couple of years. Most of the times the music is burning and heavy at the bottom end.

This delighful collection is well worth a listen for dub lovers!