Robert Ffrench – I Am Wondering

Robert Ffrench – I Am Wondering 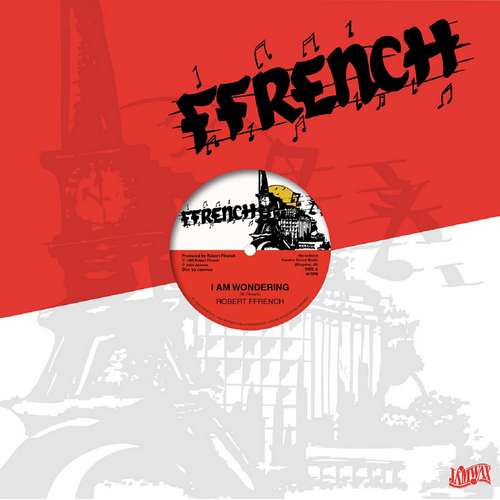 Jamwax Records from France was founded in 2013. They reissue lost treasures from the Jamaican & Caribbean music history with their slogan “The Future Sounds Of Yesterdays Dreams”. One of their most recent releases is a 12″ inna discomix stylee from Robert Ffrench and deejay Shortie Ranks.

Singer, songwriter, and producer Robert Ffrench emerged in the early eighties alongside then up-and-coming dancehall singers like Triston Palmer, Anthony Johnson, Michael Palmer, and Cocoa Tea, to name a few. Initially started as a fine dancehall singer (however without achieving notable international recognition), Ffrench expanded his musical activities throughout the nineties. He started his record label, Ffrench Records, and also concentrated on production work. During his career, he has worked with top reggae and hip-hop artists both on the stage and in the studio. The 2001 album Yesterday And Today provides a decent overview of the men’s earlier works.

Robert Ffrench truly shines on the lover’s tune I Am Wondering. In 1985 it was released on the Kangol label. The self-produced piece is sweet and soulful lovers rock with nice guitar and keyboard work abound. The addition of rocksteady-esque harmonies creates an heartical flow all around.
Over to the B-side where Shortie Ranks handles the toasting duties inna first-rate style. The man recorded only a few tunes in the 1980s. He certainly knows how to brag and boast about his sessions at the infamous Skateland venue in Kingston. Boom!!