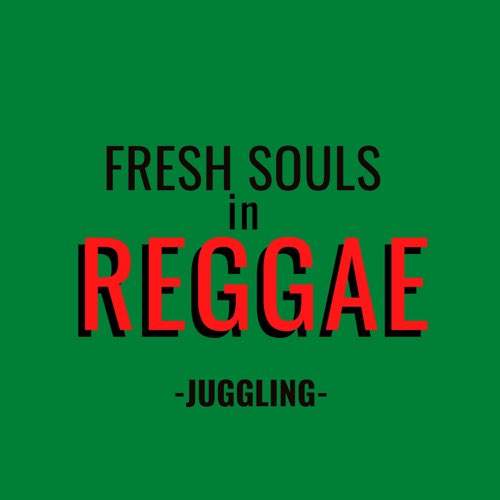 The recently released juggling project “Fresh Souls In Reggae” features eight vocal cuts across a revitalized version of the classic “Lecture” aka “Lecturer” riddim from 1967. Also included is the straight instrumental version of the riddim. The entire project is produced by US-based Milton Blake, who contributes a cut of his own along with contributions from aspiring artists not yet known to an international audience.

Born in the parish of St.Catherine, Jamaica, Roots Reggae Singer Milton Blacke started his career as a professional artist about 30 years ago. Encouraged by his friends and relatives he started voicing out on a community based sound system named Stereo Tone Hi Fi. It was there he started growing musically. Working alongside artists such as Admiral Tibet, Lt. Stitchie, and Luciano to named a few. He met Steely and Cleevie at the famous Mixing Lab studio and did a combination with Bingie General (Major Mackerel’s brother). He went on to do recordings for Pick Out Records, Dwight Pinkney of Roots Radics, and Henfield Records. In 2009 he relocated to Cleveland. Ohio. His first album, “People Need Jah”, was released in 2013 on his own Lion And Lioness Productions imprint, which was followed by the Pickout Records released “Temporary Obstacle” set in 2019.

“Fresh Souls In Reggae” starts with Milton Blake’s solid “Caan Trust Dem”. This song was actually released in 2017 but then withdrawn when the decision was made to re-launch it as part of this project done in collaboration with other artists. Each tune has its merit, but in particular worth hearing more than once are Survivalist’s “Love And Respect”, Katta Warrior’s “No Not At All”, and Ricky Lova’s “Style Me”.

All in all a nice reggae juggling.