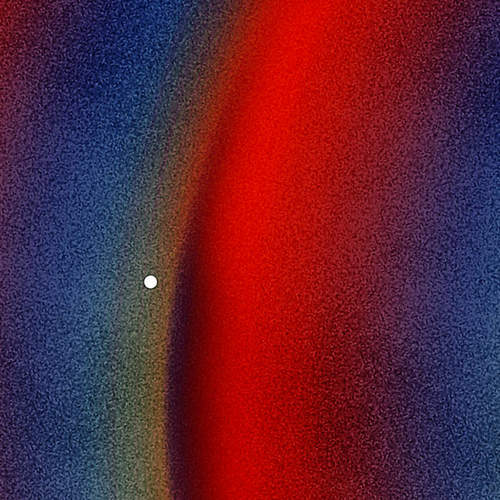 About four years after Kosmo Sound was founded by drummer Marius Couvreur and bass player Mattias Geernaert, the six-piece dub formation from Ghent (Belgium) is about to release their debut album entitled “Antenna”, which will be available from the 6th of November on vinyl and cd.

To trigger their fans and to arouse interest in their forthcoming album release amongst those music lovers who like to listen to compelling expertly played instrumentals, they’ve unleashed two tracks of “Antenna”. Two months ago it was the single “Aunt Sister Lydia” that hit the streets, and now they’ve put out “Rank”. The latter might already be familiar to those who attended a Kosmo Sound live performance as it was included on the band’s setlist.

With “Rank”, composed by keyboard player Bos Debusscher and recorded & mixed by Koen Gisen, Kosmo Sound delivers another great dub-inspired instrumental piece. Sometimes you get the impression that you’re listening to a jam session which evolves into an experimental music project. However, if you take time to listen carefully and with an open mind you’ll discover that you’re treated to a very well excecuted instrumental piece that incorporates interesting musical twists.

The artwork by Bart De Vos is done in the same style as the artwork he did for the previous single, “Aunt Sister Lydia”. It perfecly suits Kosmo Sound’s ‘music from outer space’.