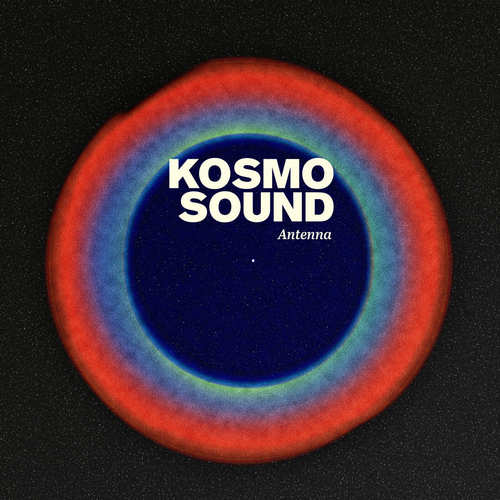 After the earlier this year released the singles “Aunt Sister Lydia” and “Rank”, which more or less were teasers for their first full-length album, Kosmo Sound’s 9-track debut album “Antenna” is now out on the streets. Those who are familiar with the singles know what to expect from “Antenna”; remarkable but above all intriguing, well-built soundscapes. It enables listeners with an open ear and mind to create a sense of place.

The music on this album is like the soundtrack of an imaginable movie. The beauty is that the images in your mind change the more you listen to the different instrumentals because there’s always something new to be heard. And thus boredom never sets in.

The opener “Aunt Sister Lydia” made a good impression when first heard as a single. And now, on the album, it still does. It’s one of the highlights here. Next comes the second previously released single, the dub-inspired “Rank”, which matches its predecessor. Then it’s time to explore the seven brand new compositions. Already after the first listening, it’s clear that all of them have their merit and are worthwhile hearing. Besides “Aunt Sister Lydia”, personal favorites are “Teddy Dub”, “Yeasterday”, and “Footprints”, but that of course may change with time.

In this time of pandemic with its lockdown moments and thus often only ourselves for company, we can all use music that tickles all senses and in the end feels like a refreshing shower.