Ras Tweed – Balance / Amatah Keo – Each One Teach One

Ras Tweed – Balance / Amatah Keo – Each One Teach One 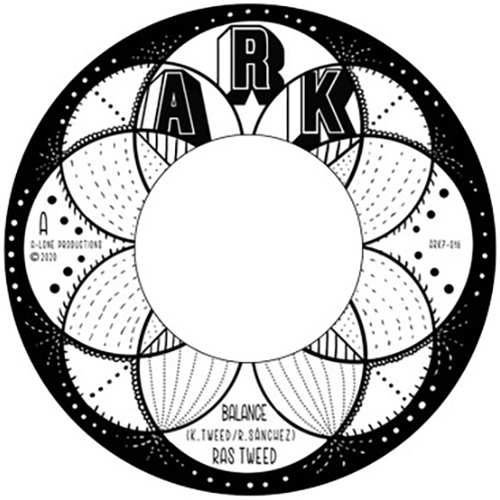 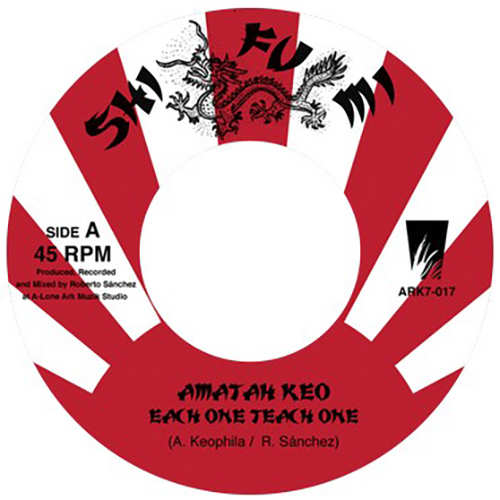 On the eve of a new year, A-Lone Productions presents two brand new vinyl 7inch singles featuring the voices of veteran Ras Tweed and Amatah Keo, a new talented artist from France with roots in Laos. Both singles incorporate that trademark Lone Ark sound, created and perfected over the years by producer & engineer Roberto Sánchez and the Lone Ark Riddim Force, which is acclaimed by connoisseurs and reggae fans alike.

Birmingham UK born Kevin Tweed aka Ras Tweed is an international artist who has played massive international stage shows with Rockers HiFi, Overproof, and Austrian duo Kruder & Dorfmeister amongst others. Living in Montpellier, France, he’s a fixture of the French roots scene as mic man for Salomon Heritage who has released his first solo album Mek A Raise in 2014. He’s probably best known for his UK stepper scorcher Watch What You Put In A Rizla.

Single: ARK7-016
Lyrically Ras Tweed’s Balance, a track from his forthcoming album with Lone Ark, is a useful song in provoking and activating thought. Vocally the singer makes a good impression with his distinctive voice that perfectly well fits the appealing riddim track he’s been offered. On the flip side, there’s Roberto Sánchez’s awesome Balance Dub, which not only will strike a chord with the avid dub fan.

Single: ARK7-017
It’s always interesting to get the opportunity to listen to one of an emerging artist’s first recordings and in this case, Amatah Keophila aka Amatah Keo is such an artist. After having listened to his message tune Each One Teach One one can only conclude that Amatah Keo is a much promising singer with a nice style of his own. He has voiced an excellent riddim which incorporates subtle references to his Asian descent. Just like the vocal cut, Each One Teach One Dub is also worth hearing more than once.