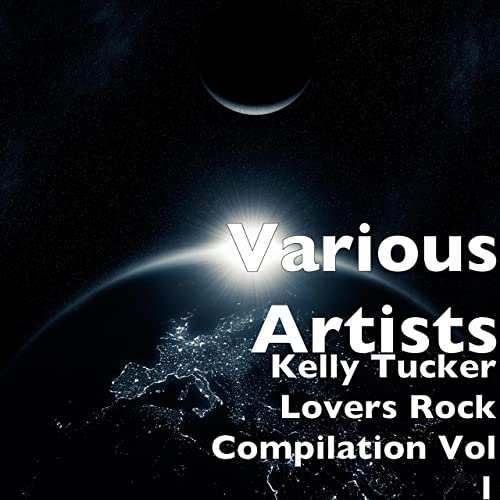 Produced by Maurice ‘Kelly’ Tucker, this compilation mixes in some of the bigger named Jamaican artists and hit makers such as the late great ‘Cool Ruler’ Gregory Isaacs, Ce’Cile, and deejay Turbulence, but also has input from lesser recognizable names like De’Jah Lewis, L.T., and Brady. While fans of this reggae subgenre may be biased looking at the names on the tracklist as it isn’t totally filled with the usual lights, it would be wrong to ignore this potentially lovely release.

Riddimwise, this collection features five different backdrops of which one underpins five songs, while another one can be heard on the last two tracks. Remain three songs that are delivered over three different riddims. Remarkable, to say the least, is the inclusion of three non-lovers tunes. One of them, Chrisinti’s Loosing Battle, is a great roots tune, while also Turbulence leaves a very good impression with the social commentary entitled Changes. Singer L.T. (Linton Tony) doesn’t disappoint either with No Worthy, which is delivered over a riddim that somehow reminds of Xterminator productions of the 1990s. When it comes to the tunes that deal with romance, it are in particular De’Jah Lewis’ Come On Home, Aaron Silk’s Lift Her Up High, and Don’t Call My Phone by Brady that go on repeat. And then there’s Gregory Isaacs’ Maximum Respect, which is a nice remake of the tune that appeared on his Carlton Livingston produced 1992 album No Surrender.

Definitely give this selection a listen at the very least.