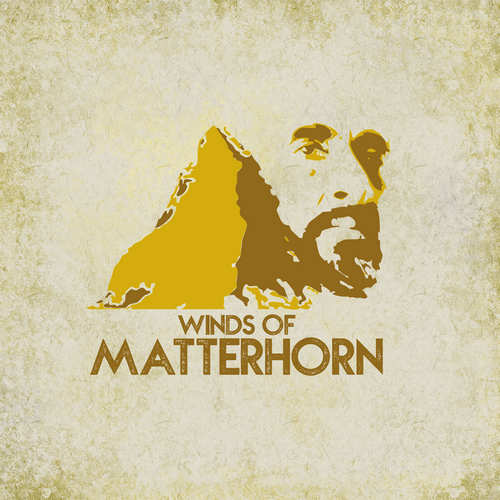 At the dawn of the new millennium, probably no one would have thought or even believed that a time would come when Rasta music wasn’t coming from Jamaica but straight from the Swiss mountains! However, it happened and 2015 founded record label Fruits Records from Geneva is the driving force behind it. The music they make and release is 100% original and although most of the time made in collaboration with Jamaican artists, they also release projects from Swiss bands like Cosmic Shuffling and Najavibes.

And now, Fruits Records has put out a limited edition 12″ vinyl single by Winds of Matterhorn, an instrumental project led by Swiss-Italian trombonist Mattbrass and producer Jackayouth. Roots to the bone, this release features four entertaining horns-laden reggae instrumentals, which are expertly played and arranged by a bunch of talented musicians. Ethereal melodies, heavy drum & bass sounds, and appealing solos transfer the listener from the Swiss mountains to the hills of Wareika.

Without a doubt, a worthwhile release for all instrumental reggae lovers.