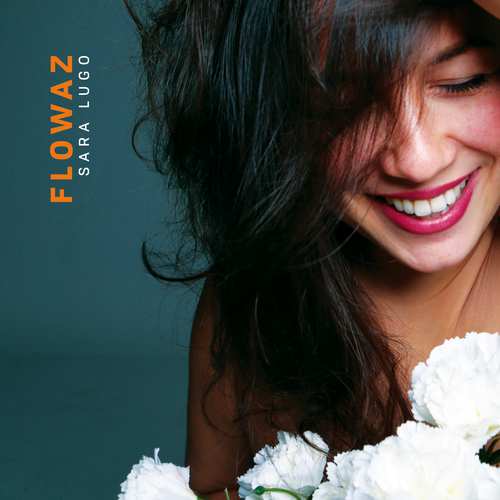 In 2009, following a collaboration with Umberto Echo from Oneness Records and the band Jamaram, Sara Lugo’s career took off. With four studio albums under her belt as well as collaborations with renowned musicians and producers, the singer and songwriter of German and Puerto Rican descent has since made her mark. Her ability to navigate between styles gives her the freedom to experiment to explore several musical genres.

Prior to the release of her brand new album entitled Flowaz, she released the EP Elevate which was entirely created in collaboration with French producer Blanka. The October 2020 released 5-track EP saw the songstress, who relocated from Munich to Paris in 2020, blend hip hop, neo-soul, r&b, jazz, reggae, and pop into a fresh sound experience. This is continued on the new album for which she again collaborated with Blanka from La Fine Equipe, one of the most renowned DJs crew in France.

On Flowaz, which follows up her 2017 album entitled Swing Ting (a jazz album done in collaboration with Jazzrausch Bigband), Sara Lugo fascinates the listener with her unique, concise voice and surprises with her powerful and soulful way of singing. The album starts with its title track, a jazz song that musically and vocally sounds very beautiful to the ears. With the next track, Hidden Treasure, she effortless switches to a reggae-oriented tune. The third track of the album’s opening part is something different again. It’s a poppy sounding r&b-ish lover’s tune that comes with some nice twists. When it comes to the remaining tracks it in particular are the jazzy Better Way, the hip hop-vibed Energy Of God, the one drop reggae tune Open Doors, and the album closer Time that instantly leave a good impression. Although the musical backdrops play an important role here, Sara Lugo’s lyrical delivery shouln’t be overlooked either.

It’s obvious, Sara Lugo is not afraid of experimentation and with this entertaining album she shows that she dares to venture into new musical and sensorial lanes. Not a collection of tunes for reggae purists, but one that will surely appreciated by any music lover.