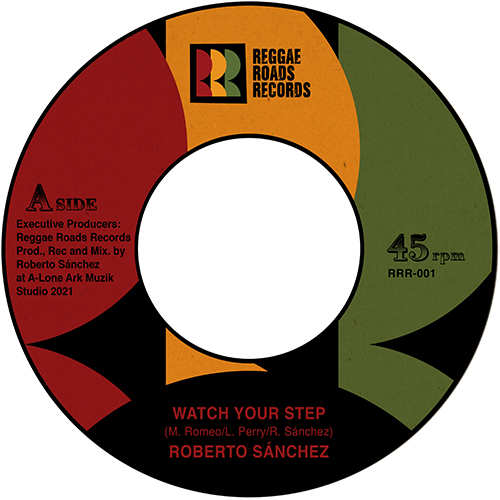 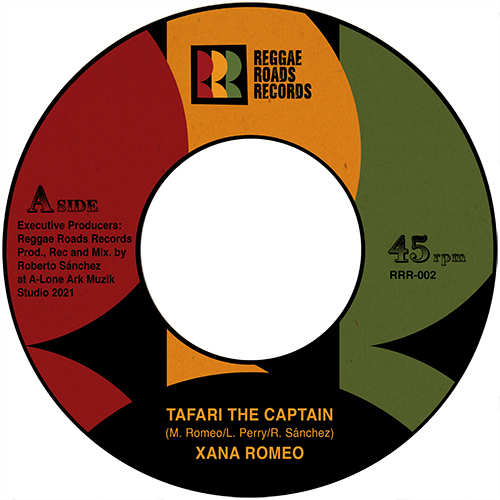 In the slipstream of Roberto Sánchez’s internationally acclaimed A-Lone Productions and its subsidiary labels such as Jah Love, Truth, Empathy, and Raw Creation Records, a notable amount of new record labels have been founded in Spain’s reggae landscape. One of the latest is Reggae Roads Records, which is founded by three reggae lovers (Juan from Cantabria, and Jordi and Alfonso from Catalonia) who have been active in the Spanish reggae scene for several years.

With Roberto Sánchez being the ‘Spanish Godfather of Reggae’, it won’t be a surprise for reggae fans who have been following the reggae scene of the country that is part of the Iberian Peninsula that the Reggae Roads Records crew has teamed up with the esteemed roots reggae producer and the Lone Ark Riddim Force for the first releases of their imprint.

Besides being a musician, producer, and audio engineer, Roberto Sánchez has also proven to be a good singer who recorded for different producers and labels in Europe with the September 2021 released Lone Ark Meets The 18th Parallel LP Showcase Vol. 1 including six notable tracks that feature him as a vocalist.

Across Lone Ark Riddim Force’s superb horns-driven rockers riddim that is inspired by Max Romeo’s 1992 single Fari Captain Of My Ship, produced by the mighty Jah Shaka with the riddim laid by the Firehouse Crew, Roberto Sánchez delivers the roots killer Watch Your Step which lyrically is done in the tradition of the great Jamaican roots artists. It’s a strong message tune in which he urges the listener to ‘Watch your step in Babylon’.

The second single features the voice of Max Romeo’s youngest daughter Xana who has already managed to attract attention with noteworthy singles, EP’s, and a full-length album, 2016 released Wake Up. Here she makes her renowned father proud again with a well-done rendition of his classic tune. Almost needless to say that both dub versions make a hardcore dubhead’s heart beat faster.

No better way to kickstart a new label than with the likes of the versatile Roberto Sánchez, the Lone Ark Riddim Force, and Xana Romeo. Reggae Roads Records has really made a very promising start.