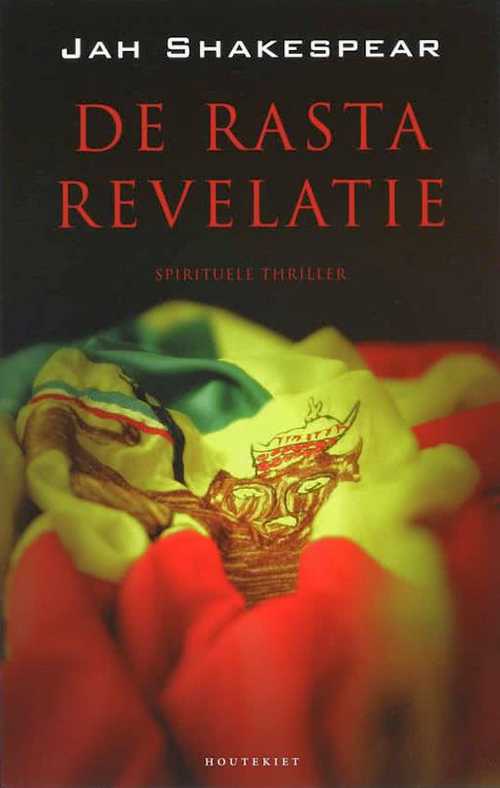 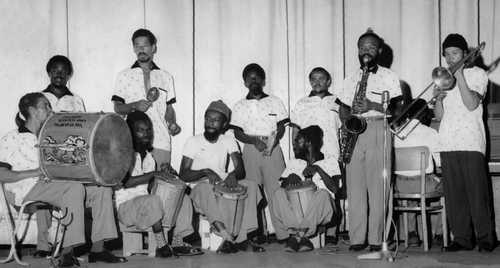 A brief summary of the story:

Ras Fire, a Dutch rastaman with very special characteristics, has been murdered in Kingston, Jamaica. Just an ordinary murder with robbery, says the police, but that’s something his friend Johan Bode refuses to believe. He knows that Ras Fire had big plans in Jamaica. Together with the elders of Mystical Roots he wanted to take Rastafari back to the roots of the movement. Johan Bode decides to travel to Jamaica to investigate the case.

It’s going to be a trip full of natural mysticism, the rhythm of reggae, larded with many meaningful songs. Gradually the history of a nation and the most influential black liberation movement of the twentieth century, Rastafari, unfolds. Step by step Johan also uncovers the truth behind the assassination of Ras Fire. He’s the murderer on the track, which takes him back to Belgium and then to but the the Promised Land, Ethiopia, but the one he chases in order to talk to him always remains one step ahead.

“De Rasta Revelatie” is qualified as “a spiritual thriller”, but actually it’s the spiritual side that dominates throughout the entire book. Of course the thriller line is present, but all in all it fails to make a serious impression, especially when you expect surprising, realistic plot twists and real suspense.

There’s a thine line between fiction and non-fiction, which makes it somewhat confusing. When you are well-informed about certain people in the Belgian and Dutch reggae scene and things that have happened in the past some parts in the book make you knit your brows and make you think… But that’s only for the insider, the ignorant reader won’t pay attention to these things. Beautiful is the way Jah Shakespear describes Johan Bode’s trips to Jamaica and Ethiopia. It’s an itinerary with an eye for details, which makes these parts in the book a real joy to read.

When you’re familiar with reggae music and Rastafari the book turns out to be a page-runner, otherwise the information that has been inserted in the story might make your head whirl. It’s obvious Jah Shakespear has great knowledge about Rastafari, the history of Jamaican music, reggae artists, Jamaica and Ethiopia, and it’s praiseworthy he wants to share it in order to educate, get more understanding and promote the music he has embraced since the 1970s. Long-time reggae fans will surely appreciate the references to classic reggae tunes, which can be found throughout the entire book.

All in all “De Rasta Revelatie” is a recommendation for those who want to learn more about Rastafari and reggae music. Unfortunately only available for readers who can handle the Dutch language.