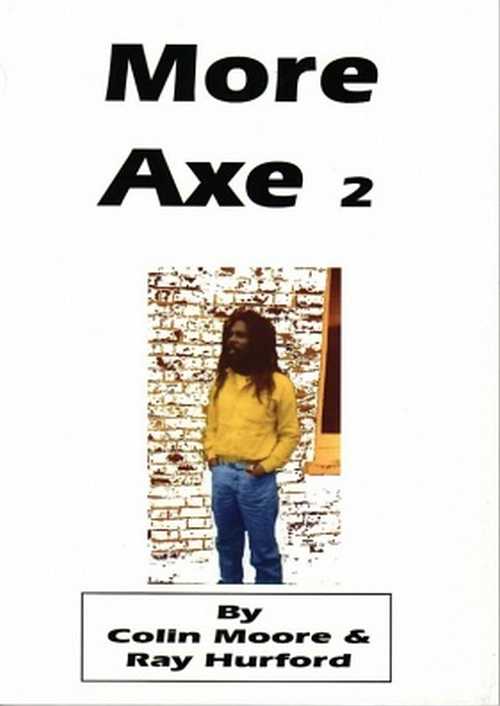 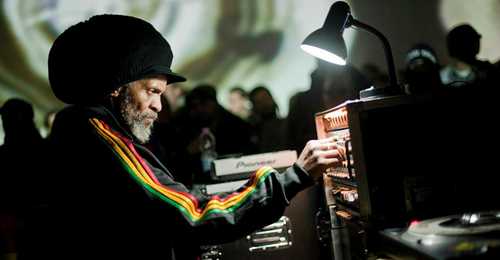 The year 2009 marked the long overdue return of Ray Hurford as a writer and publisher of books which not only contain useful information for the reggae fan, but also are a real pleasure to read. First there was “The Small Axe Reggae Album Guide – Deejays” and then came Chuck Foster’s handy “The Small Axe Guide To Rock Steady”. Shortly after the release of “The Small Axe Reggae Album Guide – Deejays”, Ray Hurford’s very good friend Colin Moore aka “The Fencebeater” aka “Inspector Dibble”, who had worked with him on many interviews and articles since the Small Axe reggae fanzine was first published in 1978, died from a heart attack.

Colin Moore, the first of four children, had an overriding passion for Jamaican music and was involved in the production and dissemination of reggae through a number of British record labels. During his teens he was introduced to reggae by an uncle, and soon began frequenting London’s 100 Club, then one of the few venues to feature the music regularly. By the mid-1980s, he had amassed a large collection of reggae records and become close to important figures on the music scene. He went on to form Fencebeater Records as an outlet for lesser-known Jamaican singers like e.g. Kendrick Andy. He was also involved in releases from Phillip “Fatis” Burrell, Blacka Dread’s Scom label, Black Star from Finland, and Charly Morgan’s Outernational label. Furthermoore he assisted Junior Delgado with a back-catalogue reissue campaign that yielded four acclaimed compilations.

After his untimely death it was soon clear to Ray Hurford that a fitting tribute to his friend of over 30 years would be a “More Axe” book, with solely interviews and articles in which The Fencebeater was involved. And here it is… The book contains 150 pages and includes lengthy interviews from the Small Axe vaults with Bob Andy, Willi Williams, Jah Shaka, Peter King, Lloyd “Bullwackies” Barnes and Judah Eskender Taffari. To round off the book there’s an article about old skool Dancehall, which out of all the reggae styles, Colin Moore loved the most. Besides that it was also one of his favourite Small Axe files. Do we need to emphasize that this is a must-have book? We don’t think so, because any self-respecting reggae fan should know know that good and lengthy interviews with people like Bob Andy, Peter King and Jah Shaka to name three are very rare.