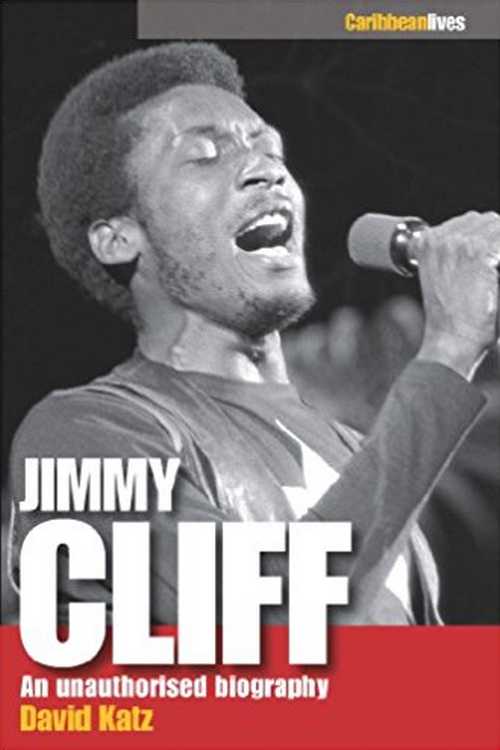 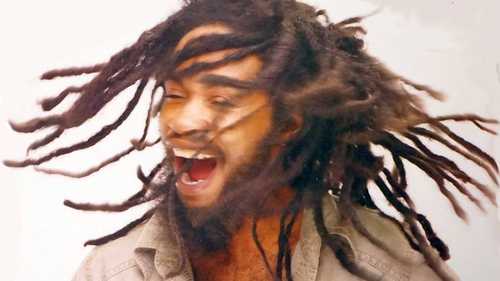 Born in San Francisco CA, but long resident in London, David Katz is a journalist and author, whom reggae fans might known from his books “People Funny Boy: The Genius of Lee ‘Scratch’ Perry” and “Solid Foundation: An Oral History of Reggae”. Besides that he also contributed to books such as “The Rough Guide To Reggae”, “A Tapestry Of Jamaica”, and “Keep On Running: The Story of Island Records”. His writings and photographs have appeared in many international periodicals and music books, and he has co-ordinated and annotated over 100 retrospective collections of Jamaican music. Furthermore he has also co-hosted reggae radio programmes on three continents, released original records in the UK and France, contributed to various radio and television documentaries and feature films, and regularly deejays at select nightspots in London. Sometimes he also makes his appearance at festivals like Reggae Geel in Belgium and Rototom Sunsplash in Spain to do ‘live & direct’ interviews with artists in front of festival-goers.

“Jimmy Cliff ~ An Unauthorised Biography” is David Katz’s third book, in which he draws on extensive interviews conducted with the artist and his peers, as well as press archives and other sources. The reason why he had to do this was because Jimmy Cliff didn’t respond when he was approached to collaborate on an authorised biography. However David Katz had met and interviewed him several times in the past, and besides that he had also done interviews with musicians who had worked with Jimmy Cliff and told him about the artist. So it was more or less putting together all the bits and pieces from a variety of sources to give an insight into the life and music career of a uniquely talented singer-songwriter.

In contrast with his previous two books, David Katz has managed to come up with an easy readable book. From when you start reading this book, it’s striking how detailed David Katz describes everything, whether it are Jimmy Cliff’s experiences in life or his efforts in music business, but always in such a way that it is a pleasant, relaxing read. There are so many valuable moments in this book that make you learn things about the artist like e.g. the aspects of Jimmy Cliff’s own youthful experiences that came to the surface in his role as Ivan in te film “The Harder They Come”, his religious beliefs, and the way he was received in Brazil and Africa. Even though this is an unauthorised biography, it does justice to the first true superstar of Jamaican music.