THE SMALL AXE GUIDE TO INSTRUMENTALISTS 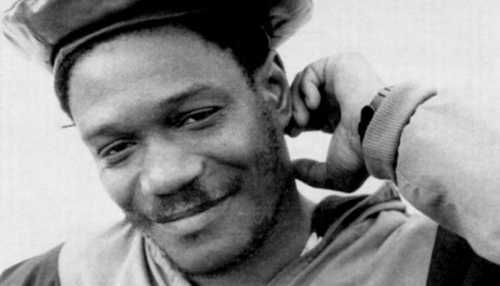 The main concept of the useful “Small Axe Guides” is to tell the history of Jamaica’s popular music through reviews of music releases. It implies that you can’t expect these books to be complete, because it simply ain’t possible to cover everything that has been put out. That’s why these books are rightly called “Guide”. All the books are a labour of love and the costs — when you purchase one directly from Ray Hurford — are kept extremely low in order to give as many people as possible the opportunity to get a copy.

The 200-page book focuses on the roots era, the period that followed up the early reggae phase. Featured are writings about 51 singers, 20 deejays, 14 vocal groups, 8 bands, 7 musicians, 37 producers, 3 engineers, 2 labels, and 1 film. Below we have featured the text of the Introduction page.

The international breakthrough that came for reggae music in the late sixties provided real inspiration for many more artists and producers as the music moved into the seventies. Sadly man like Leslie Kong who had so much international success with so many artists never made it into the next era. Although the great sound of the Beverleys label was certainly experimenting with the new ‘Roots’ sound. It must be remembered though that the term ‘Roots’ was not used then, it was first heard around 74/75. At the time this new style of reggae was called ‘Heavy Reggae’ or ‘Ethnic Reggae’.

At the forefront of this new sound were artists like The Wailers who had a massive hit with ‘Duppy Conquerer’ which was actually released in 1970, Yet by 1971 the roots era really got going. Bunny Lee’s massive hit with Eric Donaldson ‘Cherry Oh Baby’ and the many versions of the tune for many other artists provided the real proof that the music had changed again. More big hits from Bunny came with one time Studio One stars Delroy Wilson and ‘Better Must Come’ and John Holt’s ‘Stick By Me’. Mention must also be made of Niney’s ‘Blood And Fire’ tune. Heavy basslines, wild scrubbing rhythm guitar – it had everything! So many artists and producers came up during the 71-75 era… this book salutes them all.