Objectif Sound – From Jamaica To The UK 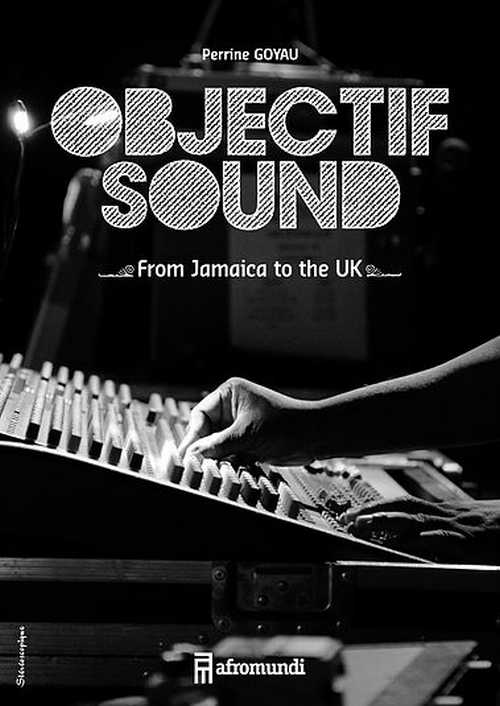 OBJECTIF SOUND – FROM JAMAICA TO THE UK 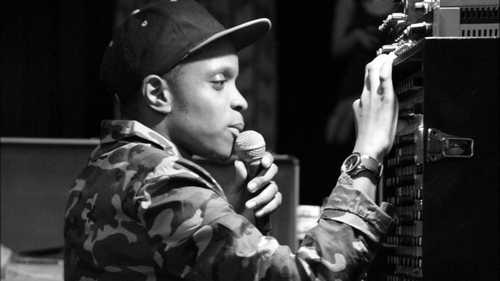 In a time that events such as Reggae Buss Festival in Brussels, Belgium; the Amsterdam Dub Weekender in the Netherlands; the 18″ Corner at the Reggae Geel Festival in Belgium, plus various so-called ‘Dub Club’ parties are extremely popular in Europe, we are treated to a great book titled “Objectif Sound ~ From Jamaica To The UK”. Written by French photographer Perrine Goyau, who has scoured European dance halls since 2005, and published by Afromundi, this heavyweight coffee table book – printed in black & white, format 23cm x 32cm – is a real treat for the eye as the design and layout done by Grégory Hautbois is truly exceptional. The way it has been done gives the reader the feeling that he’s holding a dubplate special in book form. To achieve this is worth a huge compliment! And there’s something else that deserves kudos. It’s a bilingual book with the text written in French and English, which makes that it can reach a wide public.

“Objectif Sound ~ From Jamaica To The UK” is a fascinating book that gives a good insight in the culture of Reggae Sound Systems. Besides the more than 100 beautiful photos, this book also offers 22 interviews, a portfolio with stunning photos and feature articles as well as 8 tracks on an exclusive bonus cd! The latter features tracks from the likes of Dubkasm, Zion Train, Vibronics and Conscious Sounds, to name four.

It’s obvious, “OBJECTIF SOUND – FROM JAMAICA TO THE UK” gets our strongest recommendation, definitely a must-have for every fan of the (UK) Sound System culture.