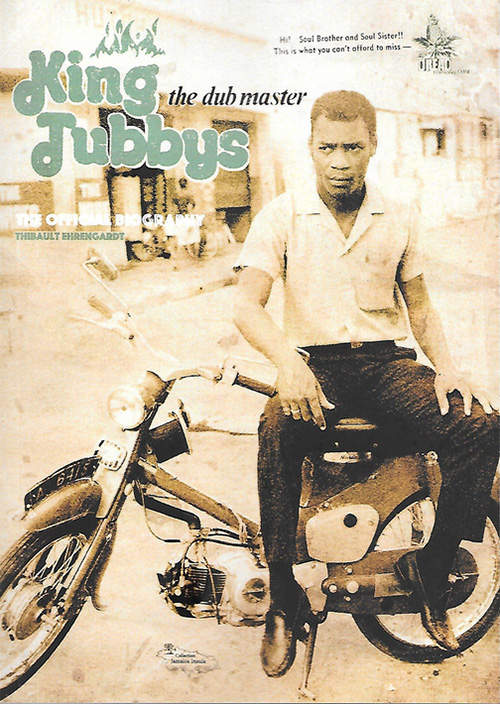 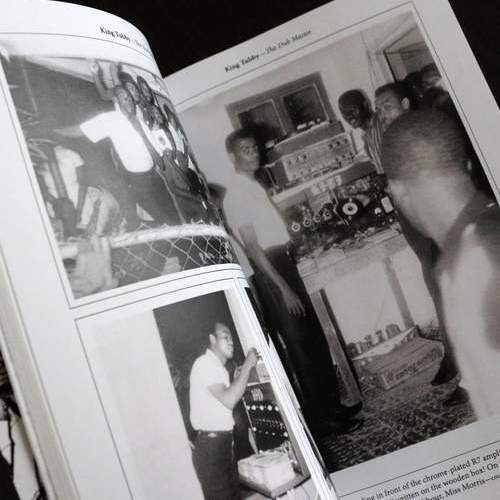 Sometimes it’s easier to say what something isn’t, rather than what it is. Reggae music is not about perfect sound quality, perfect recording studios, perfectly designed sleeves, fantastic photos, or well written sleeve notes.

Sometimes like the exception to every rule – all of the above happens – and of course a lot
of it is all about opinion.

Dub Music came out of this way of thinking. King Tubby was not sitting behind some hi-tech mixing desk. It was a second hand mixing desk that he bought off of Byron Lee at Dynamics. When Tubby got it up and running, he created something totally new – ‘Dub’. The difference between him and say someone like Bill Haley who was doing the same thing in the fifties was that King Tubby kept at it.

And with his sound system he popularized the concept. When others came to him looking for ‘Dubs’ for there sounds he could have refused. He didn’t, it was another way for him to generate income. The producers who he worked with at the time also trusted him – people like Bunny Lee, Lee Perry, Niney, Augustus Pablo, Yabby U, Roy Cousins, and Glen Brown.

And of course there were the many even smaller producers who wanted a Tubby’s mix. By leaving the tape at Tubby’s they got a mix sometimes for free. Provided they left the tape. All this and more is explained in this excellent book on Tubby’s from Thibault Ehrengardt. It’s a book written with such great passion – well you would expect that, the man in French!!!

And it’s not just a book about praise. In it you will find observations about how the reggae business has gone bad. Artists /producers asking for payment for interviews. And so called journalists interviewing people they have no interest in just because they worked with Marley, Perry, Pablo, or Buster – take your pick . That is disrespectful.

(The King Tubbys book is available in French and English) 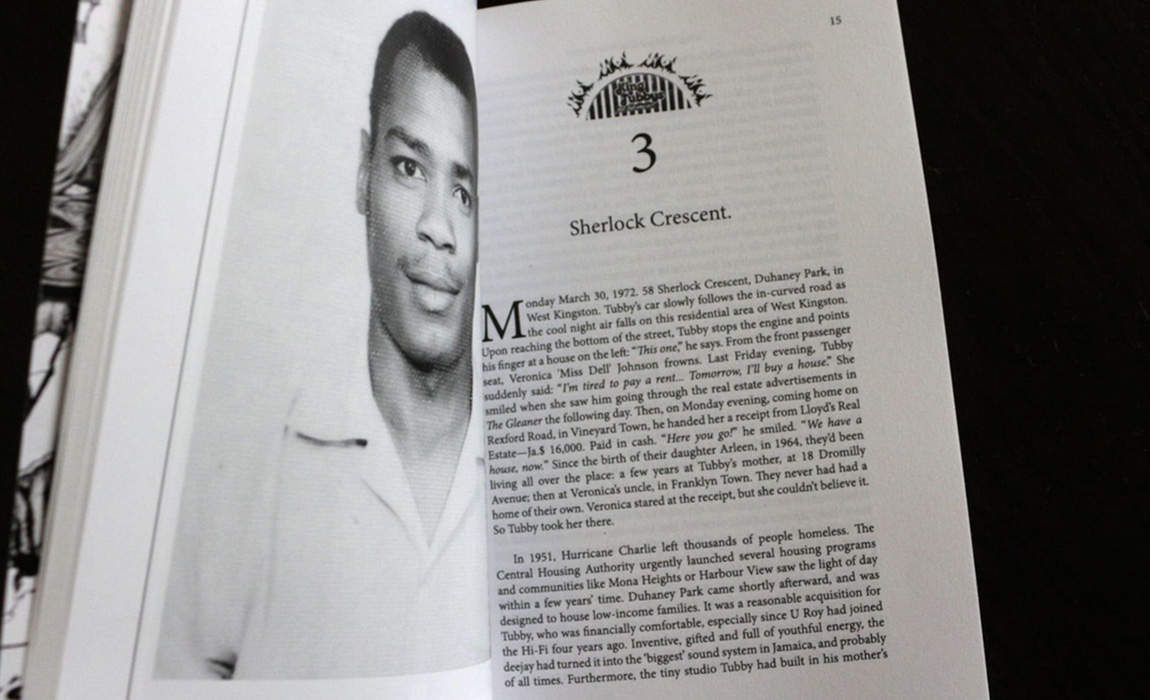