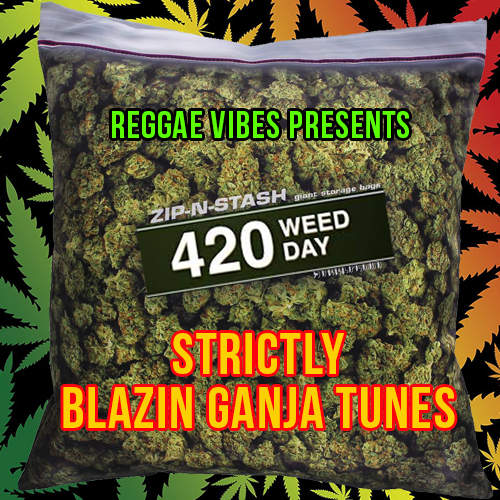 It’s hard to think of a more ubiquitous topic in reggae than ganja. Many reggae songs promote the use of cannabis (also known as herb, ganja, or sinsemilla), considered a sacrament in the Rastafari movement. In the mid-’60s, there was a noticeable increase in ganja tunes with Hopeton Lewis’ “Cool Collie” probably being one of the earliest ganja tunes. However, it was in the roots reggae era of the 1970s that the ganja tune really came into its own as Rastafari consciousness was becoming an increasingly overt part of the music. The Reggae Vibes crew has pulled out 41 joints from their collection as a spliff-rolling soundtrack for this year’s 420 Weed Day.