Punanny – The Greatest Dancehall Riddim Ever 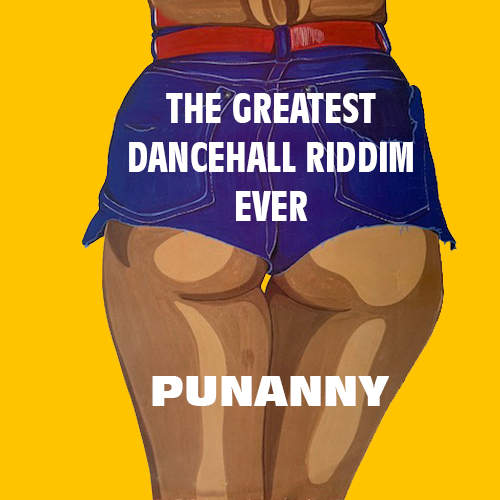 In 1986, Steely & Clevie, a Jamaican dancehall reggae production duo composed of members Wycliffe Johnson and Cleveland Browne, was the house band at King Jammy’s Studio, which became the center point of late-1980s reggae dancehall, by which time Steely & Clevie were established production leaders with an immense slew of singles for their riddims. Probably one of their best known riddims is the catchy “Punanny” (also spelled “Punaany” and “Punany”), a much-versioned up-tempo digital backdrop that arose out of the then increasingly slack dancehall scene. The riddim was first used for Admiral Bailey’s real slack anthem “Punanny”, and then provided the foundation for additional hits from the likes of Beenie Man, Bounty Killer, Elephant Man, Wayne Marshall, and Shabba Ranks. At the end of July 2020, “Punany” was voted ‘The Greatest Dancehall Riddim Ever’ by an esteemed panel of judges from across the Dancehall and Reggae world.