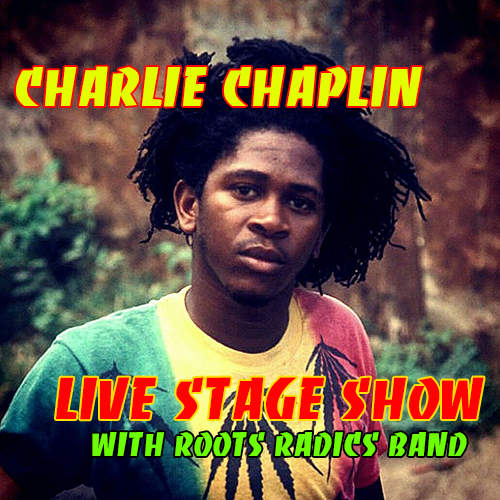 Richard Patrick Bennett OD, better known by the stage name Charlie Chaplin, became extremely popular throughout Jamaica, memorable for his focus on cultural and social themes instead of the ‘slack’ lyrics that were popular at the time. His career began in 1980 when he began working with U-Roy’s Stur-Gav Hi-Fi collective. His popularity as a live performer prompted Roy Cousins to produce some recording sessions with the young artist. Roy Cousins produced and released his debut album “Presenting Charlie Chaplin” in 1982, with several albums following for the producer over the next three years. The contrast between Chaplin’s cultural lyrics and the other major deejays of the day led to the 1984 ‘Clash’ album with Yellowman titled “Slackness Vs Pure Culture”.