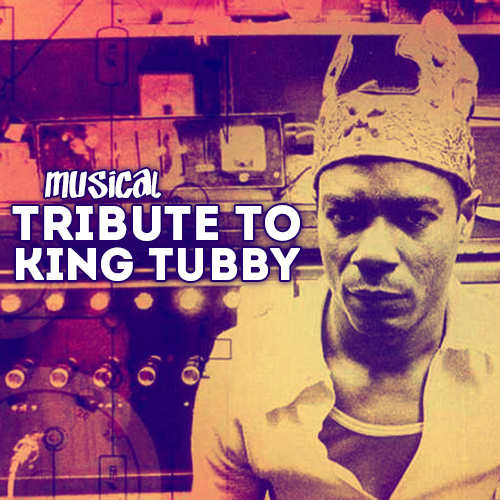 On 6th February 1989, Jamaican sound engineer and producer Osbourne Ruddock, better known as King Tubby, was shot and killed outside his home in Duhaney Park, Kingston, upon returning from a session at his Waterhouse studio. Tubby’s innovative studio work, which saw him elevate the role of the mixing engineer to a creative fame previously only reserved for composers and musicians, would prove to be influential across many genres of popular music. Here’s a musical tribute to the man who’s gone, but not forgotten.