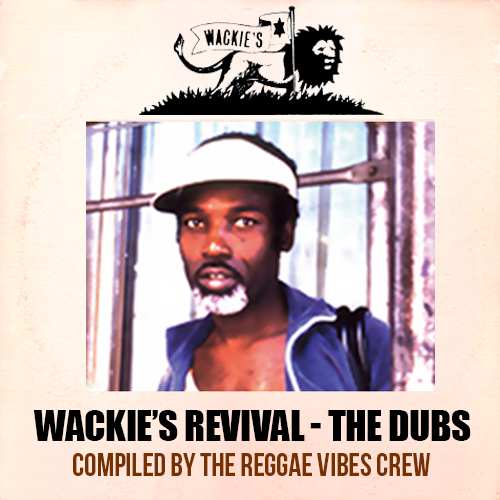 Dub produced by Lloyd ‘Bullwackie’ Barnes is actually the purest form of dub imaginable, all the important elements sound perfect and are used to perfection. The riddims are extremely hypnotic and tearing, the echos and reverbs create wide space and soundscapes, the dramaturgy always holds the tension high throughout the tracks and is full of surprises – and the drum and bass sound is in a league of its own. A special drum booth with aluminum foil on the inside to reflect the sound better was constructed and special paddings were used. The bass is not EQed and often sent through delays – highly unusual for a bass. Barnes was also one of the first to use a sampler (due to good connections in Japan he had one available quite early), and also a MOOG synthesizer can be heard often. The sound itself is 100% analogue and organic, the dubs seem to live on their own thus accomplishing one of the main goals dub set to music. (jahtari.org)