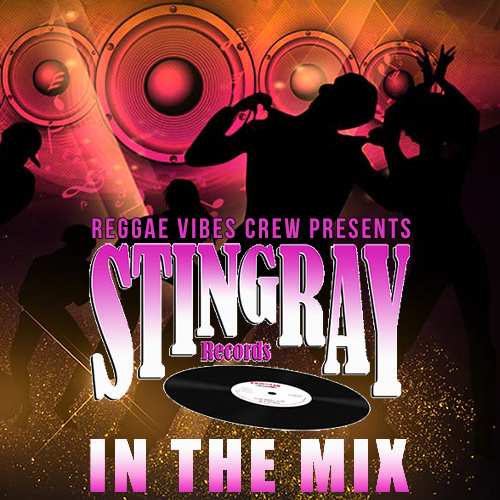 Stingray is a UK-based reggae recording studio and label that emerged as one of the leaders in the music field since it was founded in 1994 by the McLeod brothers. Based in the West London suburb of Perivale, Stingray owns a fully equipped and advanced 24-track professional recording studio. Carlton ‘Dillie’ McLeod and his younger brother Raymond ‘Sting’ McLeod have steadily built a reputation for producing a unique ‘Yard Style’ mixing technique outside Jamaica. The characteristic sound on Stingray’s productions is fairly traditional and filled with classic 1970s Reggae feel, but built with all the advantages of modern studio technology. It’s the mixing expertise from Dillie which provides the very important finishing touch. There’s no excuse for overlooking the consistently and superbly production style of Stingray.