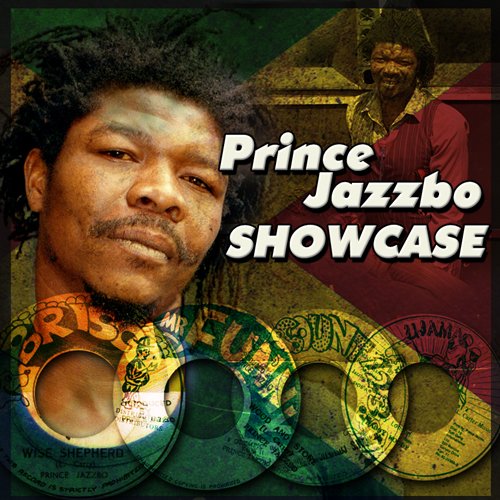 Prince Jazzbo was a producer and deejay who was mainly active from the early 1970s to the mid 1990s. He released his productions on his own labels: Ujama, Mr. Funny, Brisco and Count 1.2.3. All tunes in the mix come from these labels and prove once again that Jazzbo, in addition to being a great deejay, also stood his ground at production level.
| Prince Jazzbo | September 3, 1951–September 11, 2013 |