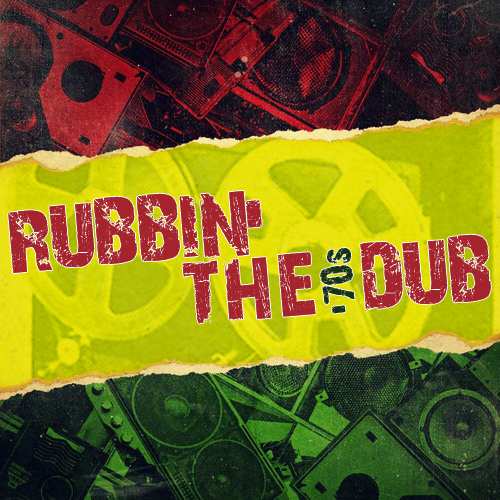 In 1977, UK magazine Black Echoes published a six part series of articles on Dub written by Paul ‘Snoopy’ Nagle. In the second installment of that series called “The Story Of Dub: Rubbin’ The Dub”, ‘Snoopy’ presented one of the most comprehensive lists of Dub albums. From this list, Snoopy selected his 20 best Dub albums, This actually took him some 8 months of arranging, re-arranging, re-mixing, and shuffling. In the second section of the articles, he then came up with the Black Echoes Top 20 – Dub Albums. Here we present “Rubbin’ The Dub”, a mix featuring tracks taken from the Dub albums in top 20 order.