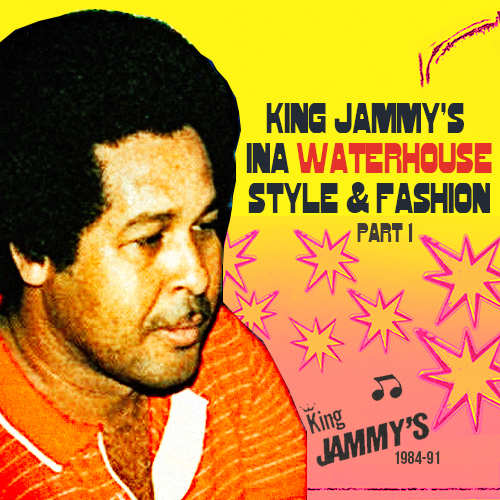 The golden age of dancehall, from the mid-eighties to the early nineties, was ruled over by the dominating force of Lloyd James aka King Jammy. From his one-room studio in the infamous ghetto of Waterhouse Jammy created computerized music that changed the entire course of reggae. The dancehall phenomenon was born in Jammy’s studio in Waterhouse, exploded, and scattered its seeds wildly to the many corners of the earth where it propagated urban musical forms to come. The music featured here is authentic dancehall, straight from the source.