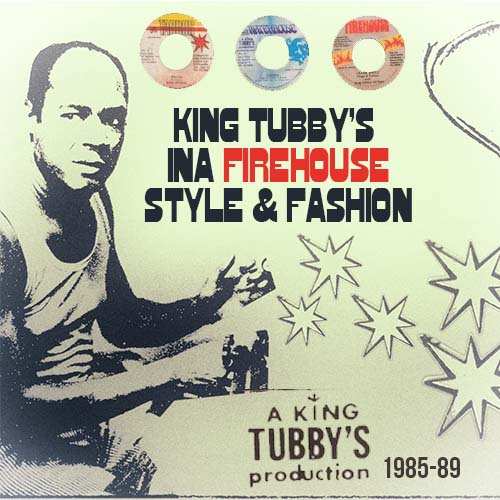 The name Osbourne Ruddock, King Tubby, will always be linked with his early ’70s experiments with recorded sounds that the world came to know as Dub. By the early ’80s, Dub was no longer perceived as a cutting edge music and its innovations and inventions had long been assimilated into the musical mainstream. Although King Tubby had already made attempts at producing his own music, it was only with the opening of his new studio and the setting up in 1985 of his Firehouse, Waterhouse, and Taurus labels that he seriously launched himself as a producer. His first hit came with Anthony Red Rose’s epochal “Tempo” and, although King Tubby then released records of varying quality, he also put out top-drawer tunes from King Kong, Lloyd Hemmings, Little John, King Everall, and Lilly Melody.