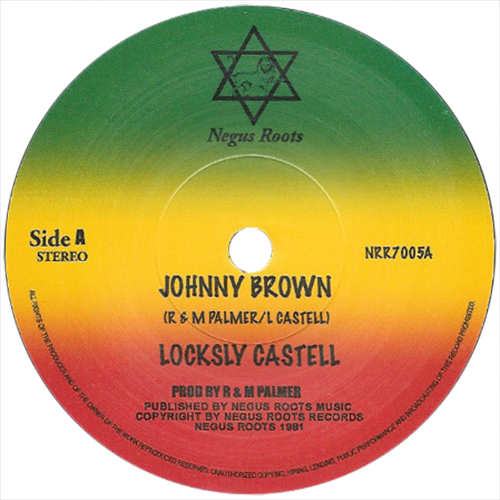 Lacksley Castell – sometimes misspelled Laxley, Lacksly, Lasky or Locksley Castel – was a Jamaican reggae singer best known for his work in the early 1980s. He recorded in what was known as the ‘Waterhouse style’.  In the 1970s, he recorded the E. Chetram produced song Johnny Brown which came out in Jamaica on the Winners label. In 1981, he did a killer remake of that tune for Robert ‘Flacko’ Palmer’s Negus Roots imprint. On the same riddim, the underrated Horace Martin recorded Repatriation. Horace Martin did a worthy cover version of Johnny Brown for Stingray, which appeared on 2019 released 12″ single Lead Us.