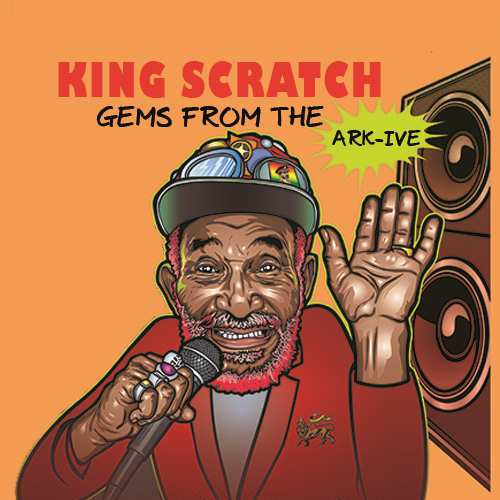 As arguably one of the greatest Jamaican record producers of all time, Rainford Hugh Perry pka Lee ‘Scratch’ Perry was instrumental in transforming Jamaica’s popular sound throughout the ’60s and ’70s. With his unique approach to production he pushed the music beyond previously perceived boundaries. This mixtape, featuring some of his best known and most influential recordings along with some rare and unreleased DJ mixes, is not only a tribute to a distinctly eccentric figure but also marks the first anniversary of his passing on 29th August 2021 at the age of 85.