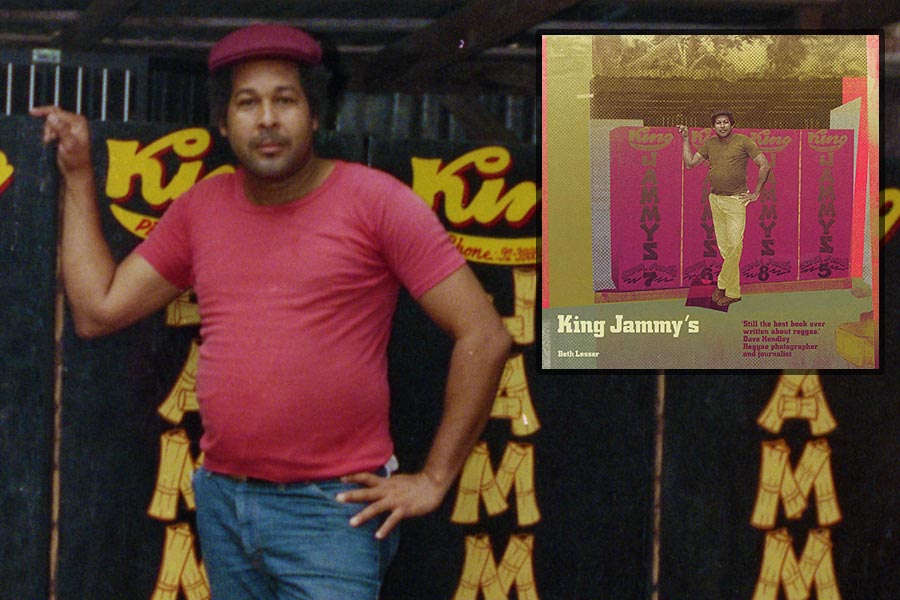 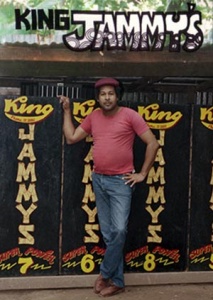 Having begun his musical career as an apprentice to King Tubby – the legendary producer, soundman and engineer credited with inventing dub music- Jammy soon moved out on his own to build a musical empire comparable to Coxsone Dodd’s in the ‘60s or King Tubby’s a decade later. Propelled by a fresh approach and a willingness to experiment with new ideas, King Jammy’s sound system ruled the dancehall for much of the ‘80s, as his labels turned out one innovative hit after another, forever changing the sound of reggae music.

In the reissue of the classic book first published by Blackstar Press in 1989, Beth Lesser provides an insider’s account of the crowning of King Jammy. With an achingly beautiful new design and a treasure chest of rare photos, Lesser’s affectionate narrative offers a rare glimpse into the lives of the artists, engineers, deejays, selectors, gatemen, and ghetto-dwellers who played a part in the making of this musical legend.

The tradition of sound system owner/record producer is the very foundation of reggae music. The great, Coxsone Dodd and Duke Reid, cemented the integrity of the relationship by creating some of the most inspired reggae ever made, initially for specials that were to be played during their own sound competitions. In fact, before reggae was ever put on 45 for sale, it was imprinted on dubplates especially recorded in local studios, under very secret conditions, to confuse and outmanoeuvre rival sound men. Only after much demand was expressed did sound men realise the potential for sale of these local pressings to the public at large. Thus, reggae music was born, literally in the dancehall, and kept alive by dancehall patrons.

Jammy’s has followed the tradition, and in the process has established the kind of musical empire comparable to Duke Reid in the ’60s. When I first met the King, he was sitting on an upturned box in his yard with tools scattered around him. An air conditioner blade had come loose in the middle of a voicing session and it was creating too much noise to continue. So a time out was called for Jammy to fix the blade. Out in the hot afternoon sun, several artists loafing, smoking, his children playing, the clothes strung up on the line overhead, the tiny studio empty, he hardly looked like the legendary King (once Prince) Jammy who had been stringing up number one hits for so many years abroad. 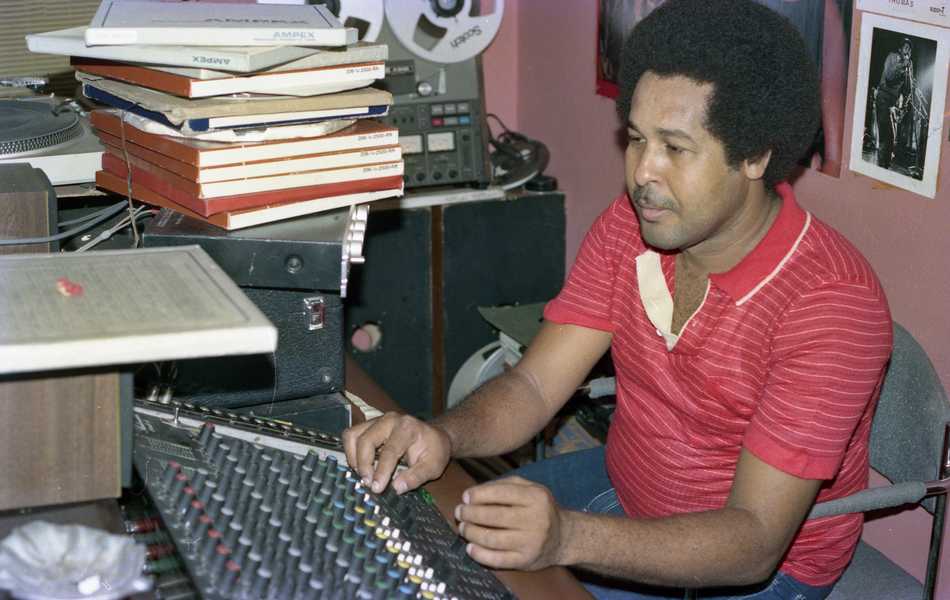 Jammy grew up Lloyd James at 51 Balgamie Road, just around the bend from where the studio is today. As a youth he divided his time between school, courting Iris (who is now his wife), learning the intricacies of electronics, and playing football for the local team. He had quite a powerful kick and was a much-desired player. In a little room in his mother’s house he began testing his electrical knowledge by building small amps and repairing equipment for people in the area. It was here that he started working on his first set. This first attempt was a modest affair meant for entertaining small gatherings, wedding receptions and the likes.

Jammy ran it alone with the help of Franklin, who helped to wire the sound. In those days it was all vocals; there were no dub sides to records and no deejays yet. One of the first employees to join the team was a tiny eleven-year-old Tupps, the selector who just to follow Jammy after school and watch him work in his shop. Tupps was so small that they had to give him a crate to stand on to reach the turntable. But Tupps was dedicated to the music and to Jammy, and he wouldn’t give up – not even when his mother used to curse Jammy for keeping him out late at night. It wasn’t long before Jammy gained a reputation for his technical work, and requests started coming from other sounds to build equipment for them. During that time he made the amps for most of the popular sounds of the day including El Toro, Lord Kelly, and Prince Patrick from August Town. Even Tubby acknowledged his abilities and he was soon helping out the King in his nearby Dromily Avenue studio. Tubby trusted him and would call him in whenever he had a job for him – if the amps broke down or needed fine-tuning. Jammy had a reputation for the neatness and care he put in his work. “I used to admire the way he put in his register and the condenser,” Tupps recalls. “He was very neat on that.” 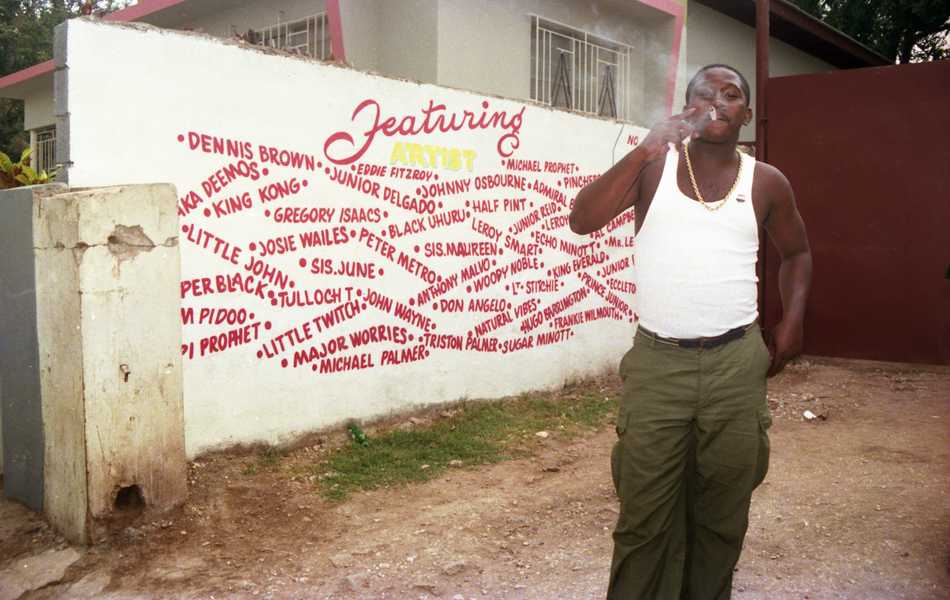 All the big names have worked with Jammy

Tubby was already going very strong with his sound and had acquired U-Roy as the head deejay. Jammy too had to bring in a toaster and the first was a man named Carly who sounded as close to the teacher (U-Roy) as anyone could. Later Lizzy came in to work the sound. Back then you could mash up the place by playing selection like The Techniques’ ‘Travelling Man’ (Tupps remembers that one used to ‘rule dancehall’), The Paragons, and Upsetter tunes like ‘Serious Joke’. Tupps’ speciality was the Uniques’ tune ‘Come On Little Girl’. It was Tupps job in those days, as selector, to run down to Duke Reid and cut dub at his studio. Thus, he encountered all the top musicians who were recording there, so he naturally favoured their music.

Often, as the sound grew, they used to travel out to Port Antonio and play a place called Mansion Hill. From there they would return to Kingston and spend the weekend playing Chocomo Lawn, Salt Lane and Regents Street, before coming back home to play Waterhouse. They often clashed with reigning sound King Tubby at Reedie’s Lawn on Antigua Road, next door to where Bongolegs the dread lived. The very first official clash the sound had was to be against Lord Kelly. It was a big dance and it was named the Candelights and candles were lit and strong up all around the area. It was a ram session but Lord Kelly never showed up, giving Jammy the title by default. Thus, the name and popularity of this new Waterhouse contender began to grow. 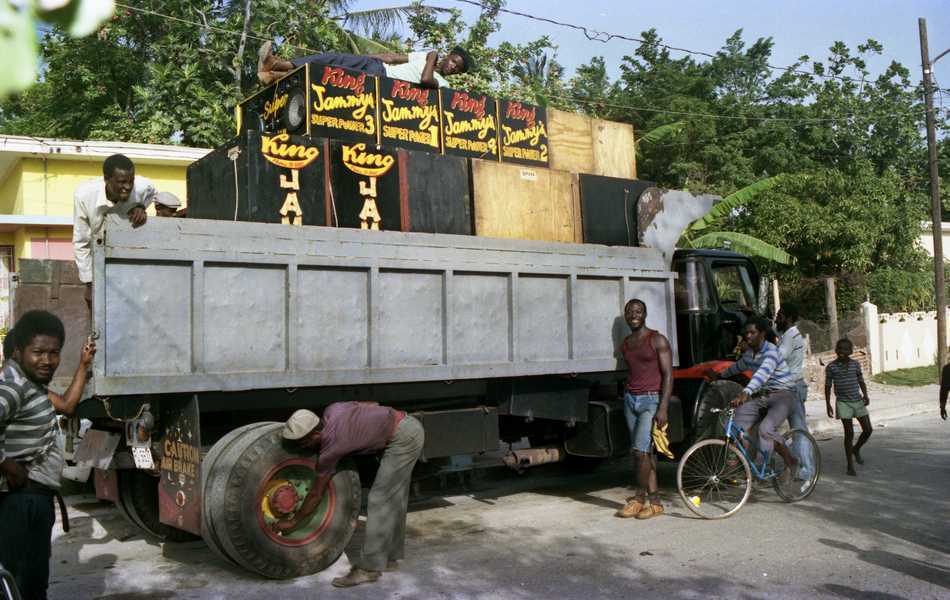 “The one essential book on ragga remains Beth Lesser’s slim but lively and informative story of King Jammy.”
Peter Dalton. Co-author of Reggae: The Rough Guide

“Beth Lesser and Dave Kingston’s account of how Jammy became King in 1985 is an essential book. It captures a crucial shift in the music – the arrival of the ‘Sleng Teng’ digital rhythm – as it happened and from the inside. Lesser’s photos of everyone involved complement perfectly the affectionate narrative.”
Steve Barrow. Co-author of Reggae: The Rough Guide

“Plugging the gap between the roots and ragga and placing Jammy in his rightful position as the key player in reggae’s story from the ‘80s thru into the ’90s, Beth Lesser offers a clear and refreshing take on King Jammy; an essential addition to reggae’s sparely documented history. Lead me to the tunes!”
Steve Barker, host of On the Wire on BBC Radio, Lancashire and dub columnist for the Wire 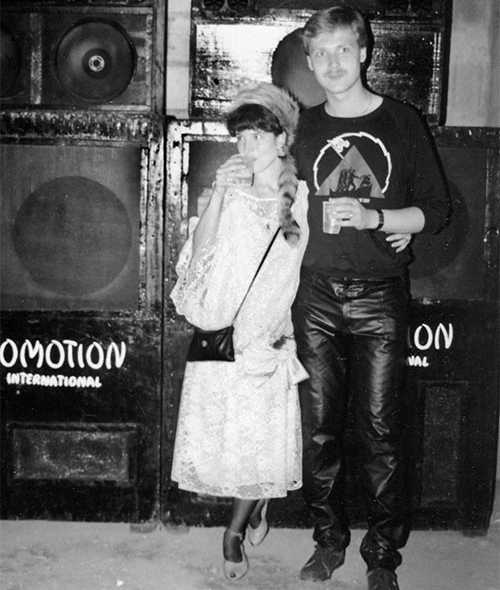