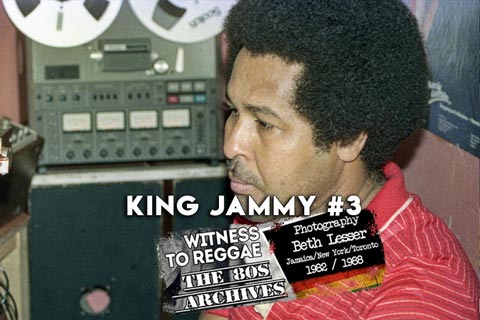 Ghetto-based sound systems – involving powerful homemade sound equipment, stacks of vinyl, and full of deejay crews- rocked local dancehalls and gave birth to a new golden age of Jamaican music. The ’80s was the age of dancehall and Lloyd ‘Jammy’ James was King. Having begun his musical career as an apprentice to King Tubby – the legendary producer, soundman and engineer credited with inventing dub music – Jammy soon moved out on his own to build a musical empire comparable to Coxsone Dodd’s in the ‘60s or King Tubby’s a decade later. Propelled by a fresh approach and a willingness to experiment with new ideas, King Jammy’s sound system ruled the dancehall for much of the ‘80s, as his labels turned out one innovative hit after another, forever changing the sound of reggae music. While many newcomers were being discovered at Channel One, the studio they were destined for would be Jammy’s, where many of them would make their career-defining recordings. 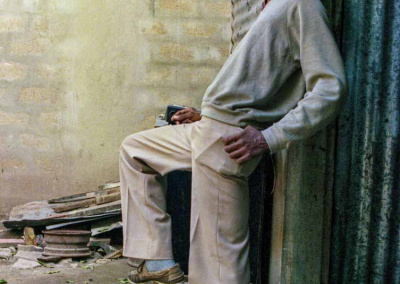 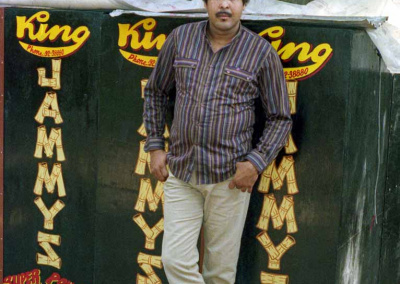 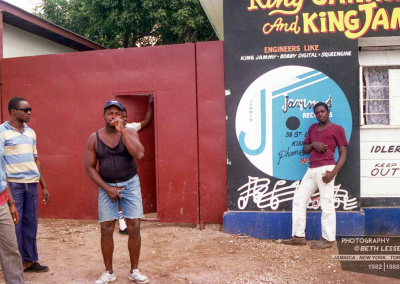 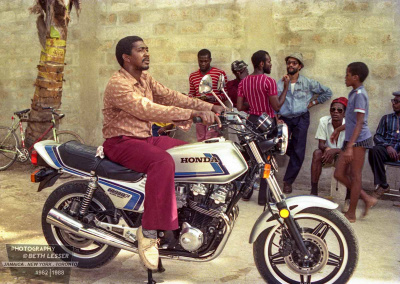 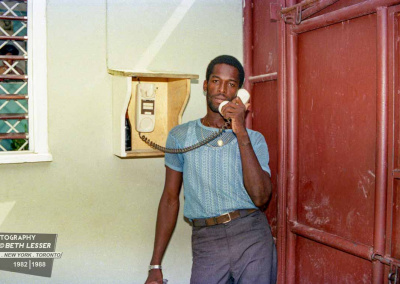 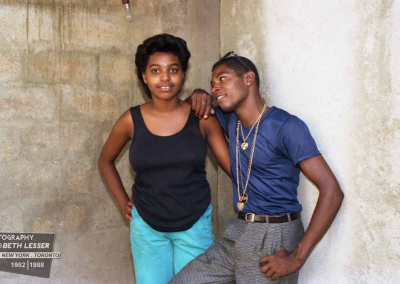 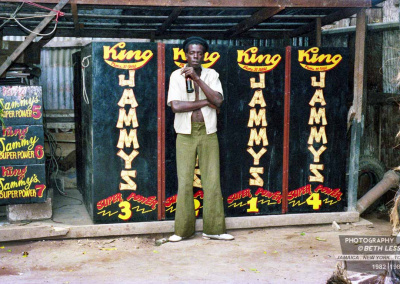 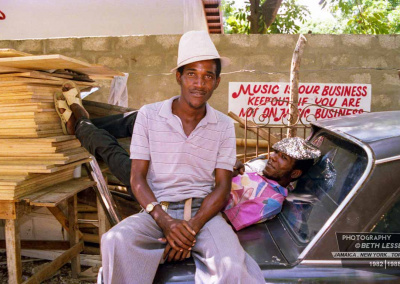 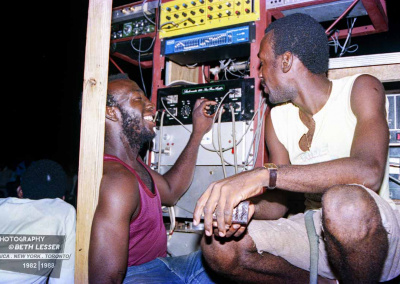 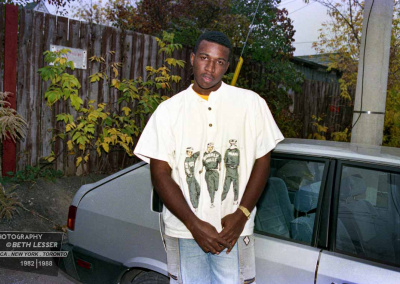 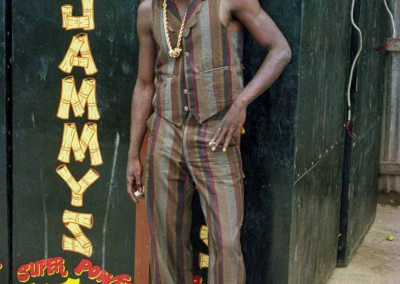 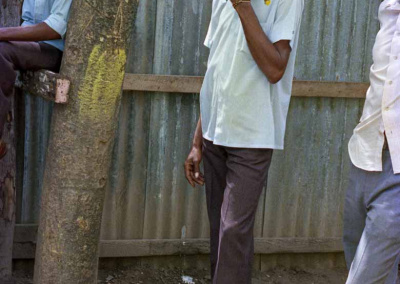 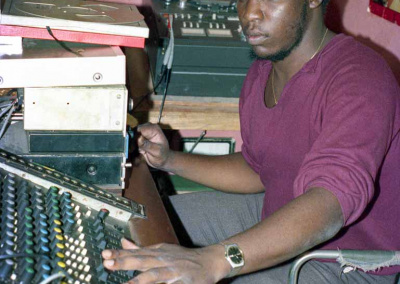 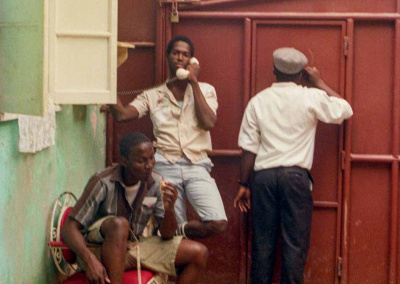 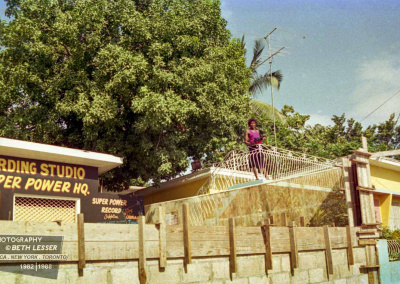 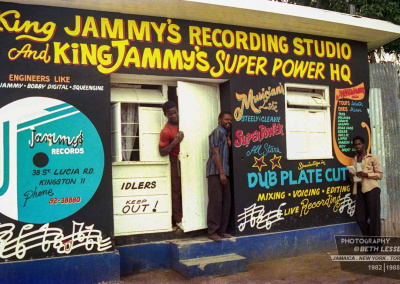 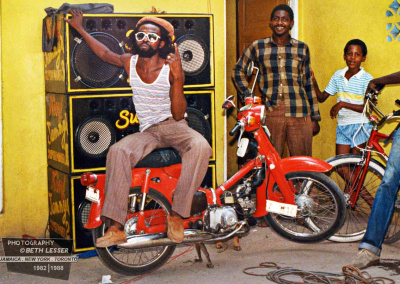 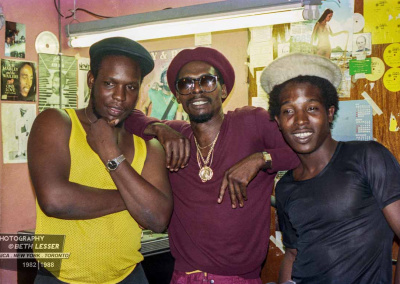 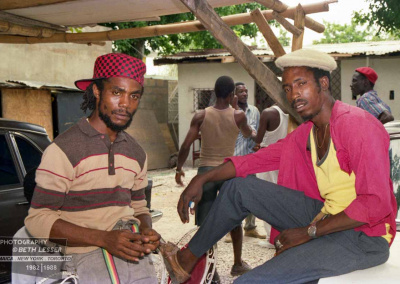 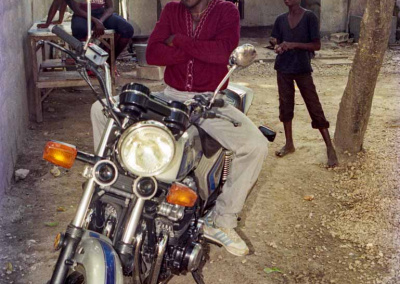 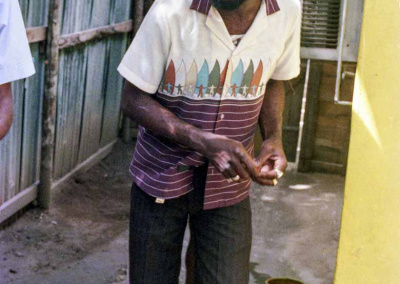 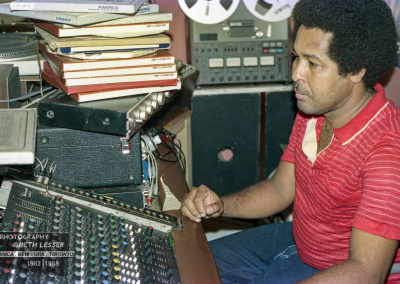 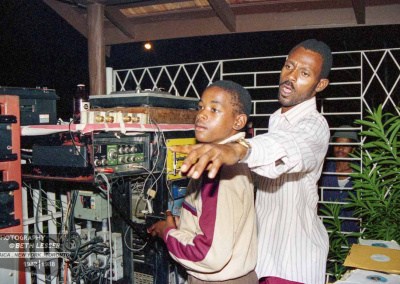 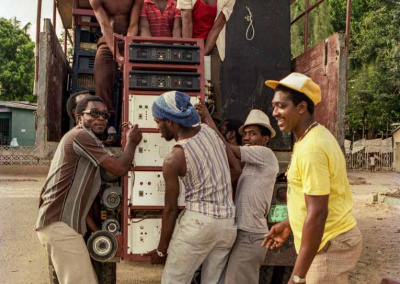 All photos on this page are available for download. Please fill out the small form below and click submit. We’ll provide you with a WeTransfer link for a safe and reliable download as soon as possible.

This work is licensed under a Creative Commons Attribution-NonCommercial-NoDerivatives 4.0 International License.